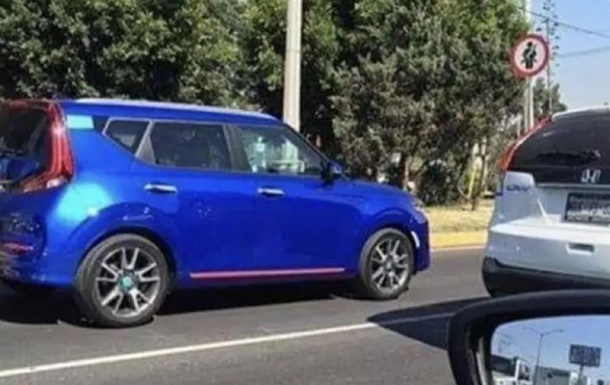 The third-generation crossover on the eve of the official performance was photographed live in Mexico.

The network has declassified the appearance of the new Kia Soul. The images appeared on The Korean Car Blog website a few days before the official presentation of the car. Kia will present its intersection at the Los Angeles Auto Show.

The car was seen on the roads in Mexico. The pictures show that the novelty received distinctive characteristics in the form of optics. The headlights are decorated in "two floors". Below are PTF and turn indicators on top – daytime running lights, low and high beams.

The rear lights are designed as a single structure around the rear window.

At the Los Angeles Auto Show, the presentation of the off-road modification of the Kia Soul X-Line and the sports version of the GT line is expected.

On the eve of the new Porsche 911 showed in the official photo. The "Germans" must also be officially presented at the Los Angeles Show. Earlier, Toyota showed a new generation of Corolla sedan.