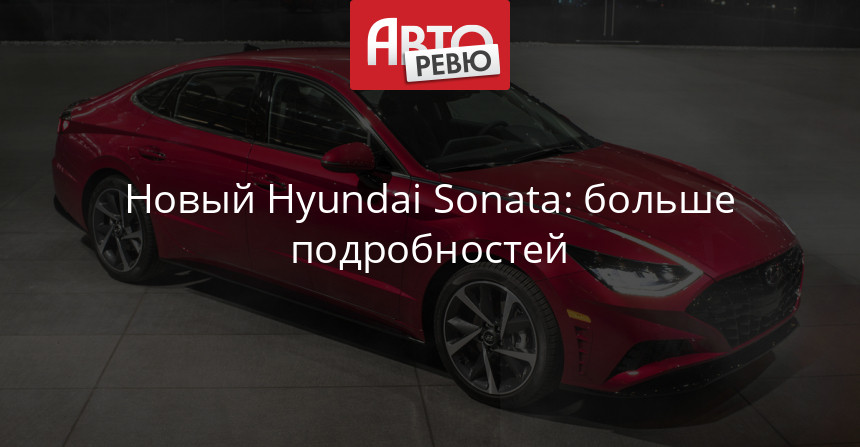 The new generation Sonata made its debut in Korea a month ago and has now come to America. The local version is presented at the New York Motor Show and has its own unique features, and the company has also told more details about the new sedan's equipment. 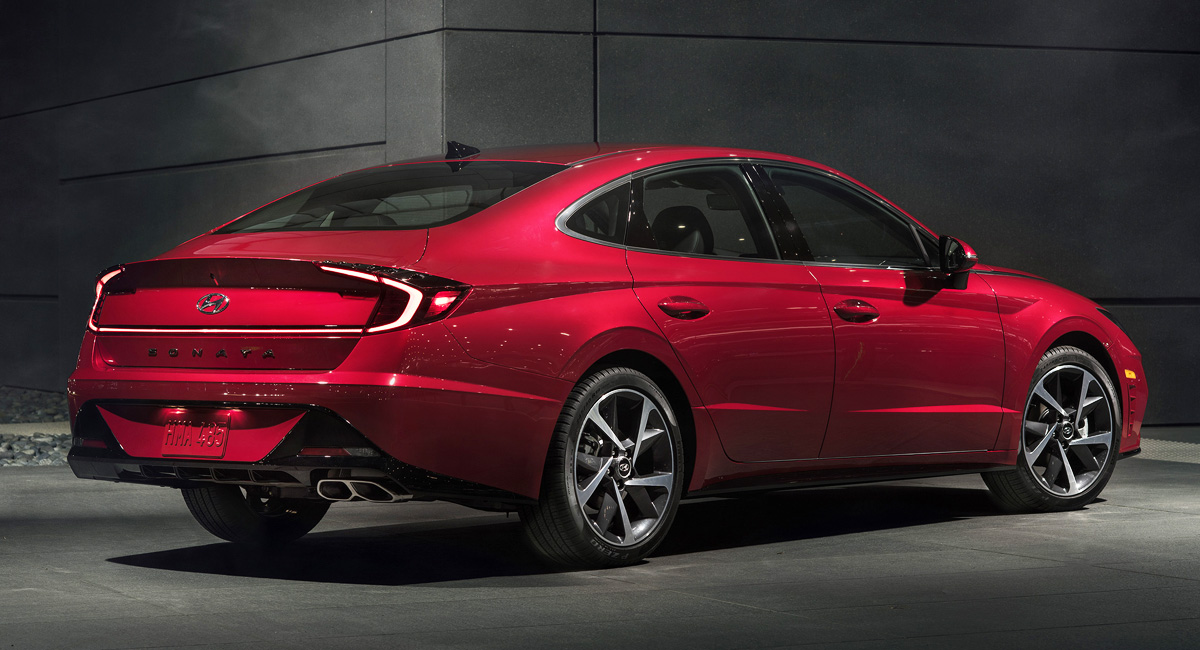 One of the unusual Sonata chips is the Digital Key function, which Hyundai uses for the first time, but which will then spread to other models. The bottom line is that you can now use a smartphone with a special application installed to unlock the car and start the engine. Take advantage of the new feature only owners of devices on the Android platform with NFC (Near Field Communication) technology, meaning the reach of the "digital key" only a few centimeters and intercepting it will not be easy. 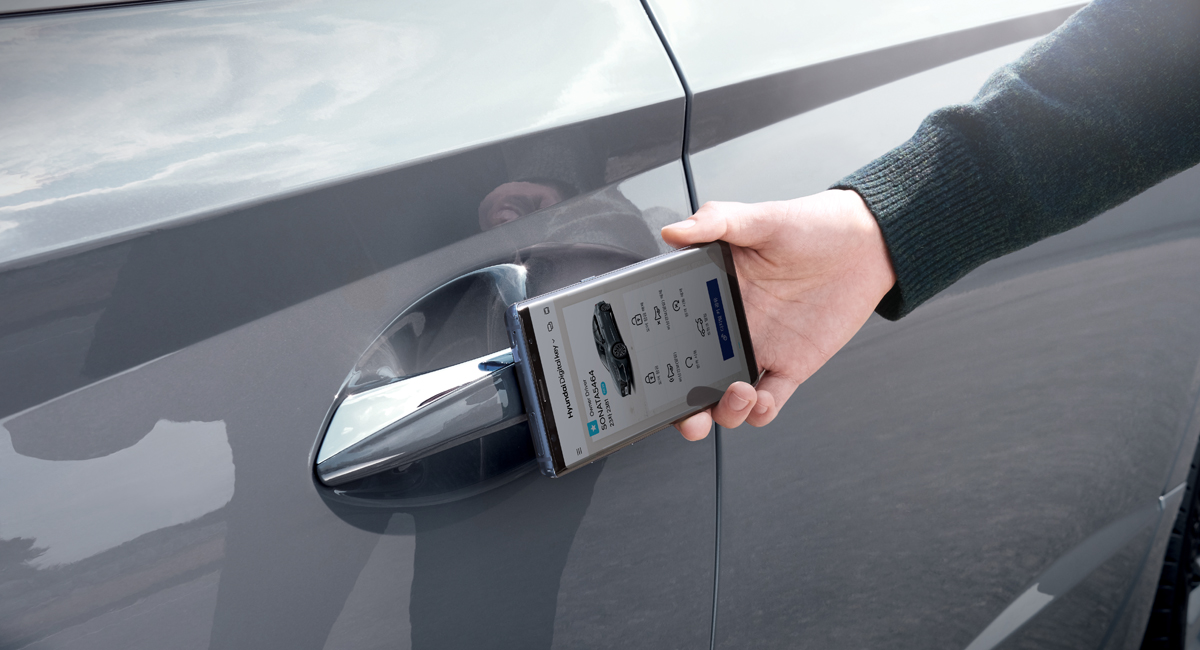 The advantage of the technology is that this key can be easily "shared" with relatives and friends by writing it on other suitable smartphones. In addition, the machine owner can set restrictions for other users – for example, setting a certain access time or limiting speed for novice drivers. At the same time, traditional keys are still issued with the machine (they can be stored at home), as well as a card with NFC tags.

In America, a 4900 mm long Sonata is offered with two engines to choose from, but its features are very close. The base was the new Smartstream 2.5 GDI aspirated with direct injection. Produces 194 hp and 245 Nm vs. 188 hp and 241 Nm for the older 2.4 engine, improving efficiency. Alternative – Smartstream 1.6 T-GDI turbo engine with a recoil of 182 hp and 264 Nm. The two engines operate in conjunction with an "eight-speed" automatic, while in Korea the old six-speed gearbox has become the main. 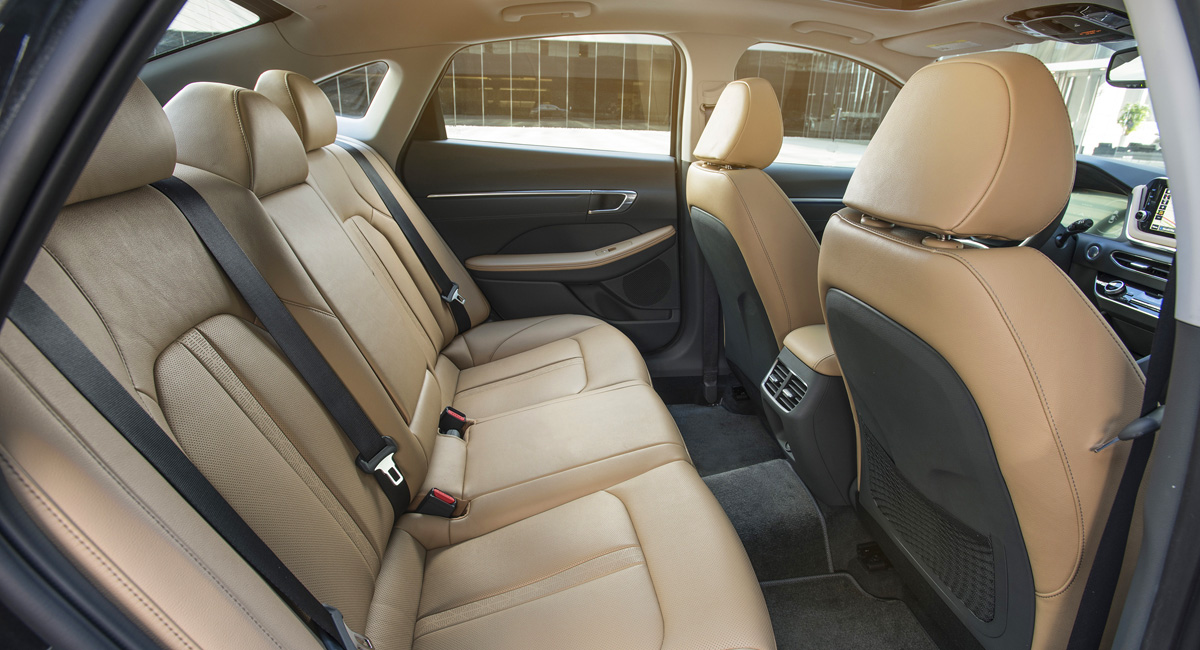 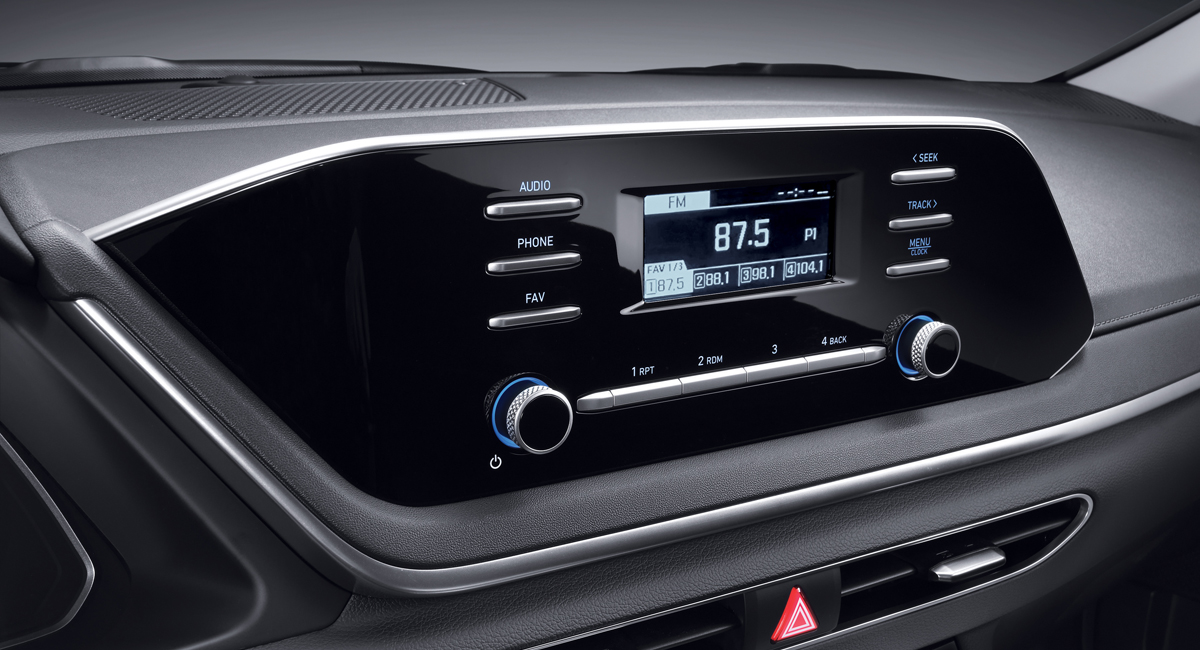 Sonatas for the United States will be produced domestically: assembly at the Hyundai plant in Alabama will begin in September and sales will begin in October. Next spring, a hybrid will appear on the track, already lit in Korea, and later the company promises a "loaded" version of the N-Line with an engine with capacity for more than 280 forces!

It is gratifying that in Russia a new sedan will appear even earlier – already in August. Although the range of power units for our market has not yet been made public. It is possible that for us, Hyundai will retain the old power units.