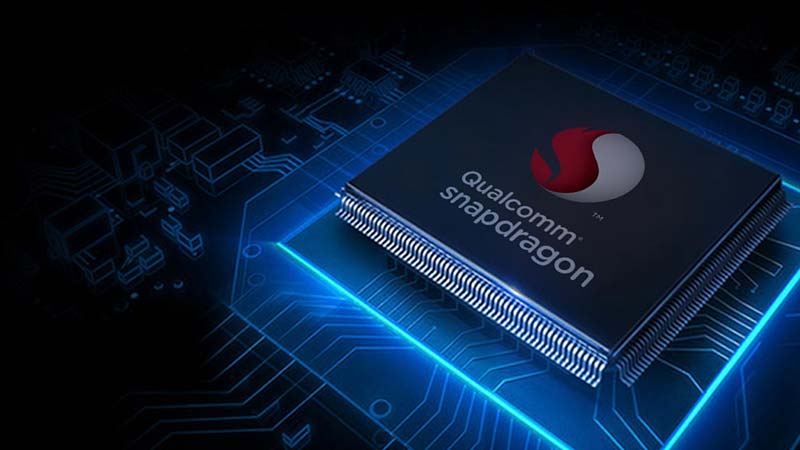 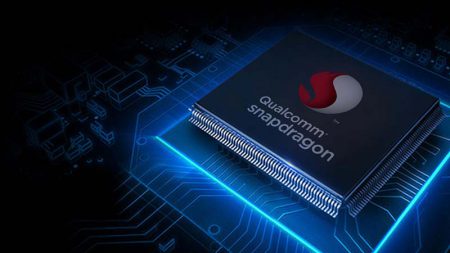 In late October, Qualcomm announced the Snapdragon 675 single chip system with enhanced gaming features for mid-level smartphones and is already preparing two new chipsets that are also mid-class – Snapdragon 6150 and 7150. For the first time, the feature German Winfuture reported on them and now both SoC seen on github.

The base of the Snapdragon 6150 and 7150 are eight Kryo cores, but they differ in clock frequencies and different graphics accelerators. The SM7150 is obviously the oldest and most powerful model. The test device in this chipset is equipped with a dual main camera with modules of 12 and 13 megapixels and a front camera of 20 megapixels. The display on such a device has a resolution of QHD (2880 × 1440 pixels) and therefore a ratio of 18: 9. This is already interesting, since most middle-class smartphones are, at best, equipped with FullHD + screens.

The smartphone model on the SM6150 chipset has exactly the same dual camera on the back, but the front one is a bit worse – for 13 megapixels. The device is equipped with a 5.99-inch screen with a resolution of FullHD + (2160 × 1080 pixels). Information about the graphics accelerator in Snapdragon 6150 and 7150 is missing.

According to Winfuture, in the LinkedIn profiles of Qualcomm employees working on the SM6150, there was information that this SoC was manufactured according to the 11 nm process technology. The same technology is used to make the Snapdragon 675 chipset. The new chipsets are expected to be announced early next year following the launch of the 7nm SoC Snapdragon 8150 flagship in December this year.