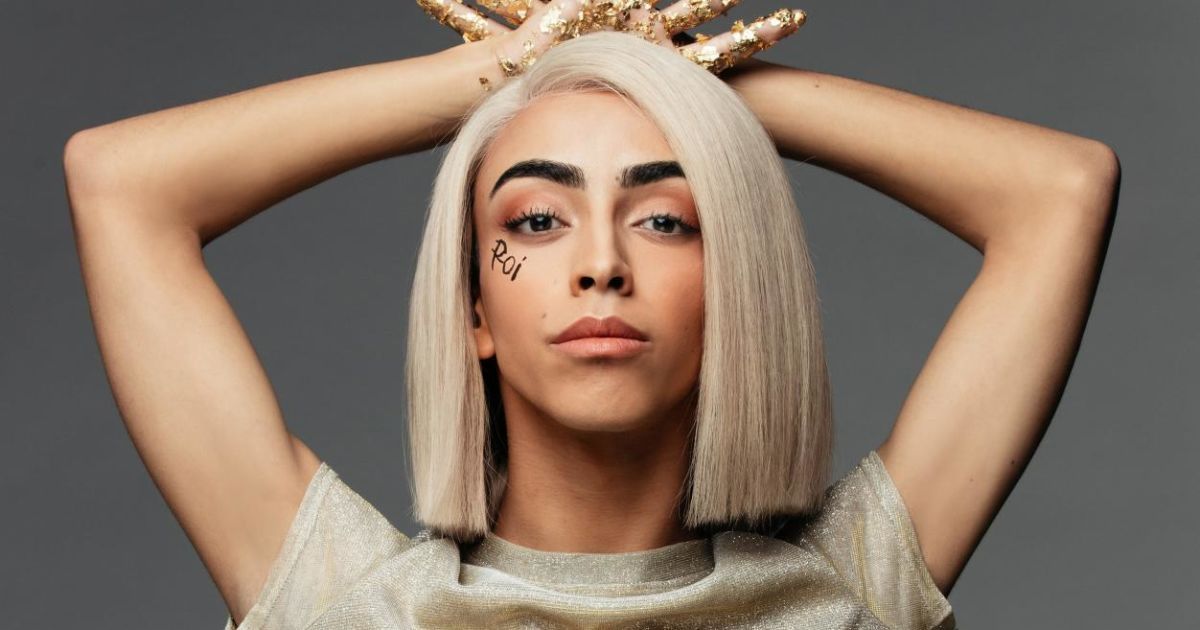 19-year-old blogger and singer Bilal Hassani has automatically reached the final of the competition.

Goodbye Ukrainian representatives are just preparing for the national team of "Eurovision-2019", France has already decided on the current representative of the vocal competition.

According to the official website of Eurovision, one of the five largest countries, whose representatives will automatically reach the final of the show, will be represented by a 19-year-old androgyne, a blogger and singer Bilal Hassani.

Bilal was born in 1999 in Paris. He is of Moroccan origin, but his father lives in Singapore.

Hassani's scandalous image and androgynous appearance have already sparked heated discussions on social networks and the press. It is now often called "shocking androgynous" or even "the new Conchita Wust".

Bilal Hassani, from Eurovision -2019 in Tel Aviv, will make the song Roi ("King"), a song about self-perception, written in collaboration with French participants last year.