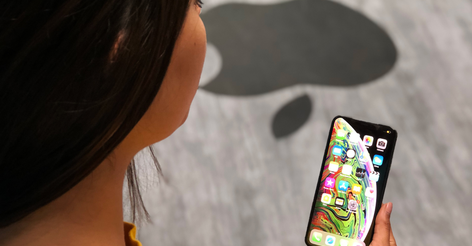 The OLX platform shared new information on sales of used smartphones in Ukraine. Statistics showed that the iPhone ended up becoming the best-selling mobile device in the country in the first half of 2019.

According to OLX, the TOP-10 mobile device leader was led by Apple, whose products were interested in 60% of users, while Samsung – only 10%. Despite the fact that Apple's newest device is the iPhone XS, the Ukrainians were more interested in the iPhone 7.

As for the Android platform, Xiaomi was the leader among the requests of Ukrainians in this mobile operating system, ranking second in the ranking of TOP-10 smartphones after Apple. Close the top 5 smartphones from Samsung, Xiaomi and Huawei. 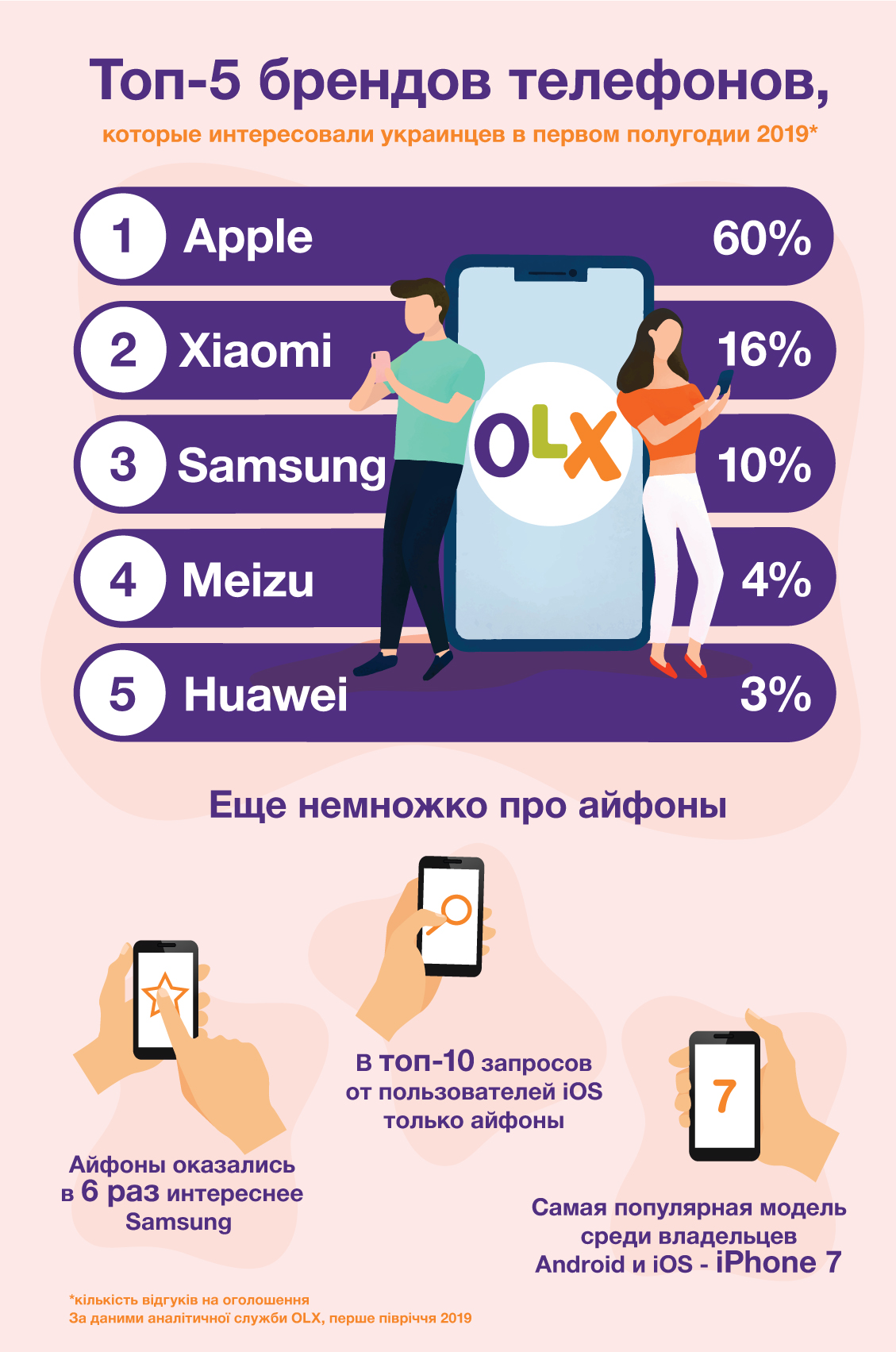 Ranking of the TOP-10 best-selling smartphones in Ukraine:

The lowest popularity of Voxtel branded keyboards. Potential buyers of these devices have linked or recorded the ad only 3,000 times. The same number of users were interested in the brand Helio.

Previously, porobnosti.ua reported that smartphones pose a threat to humanity, scientists have called a new danger. In turn, Apple sent the iPhone 5s to "dump".