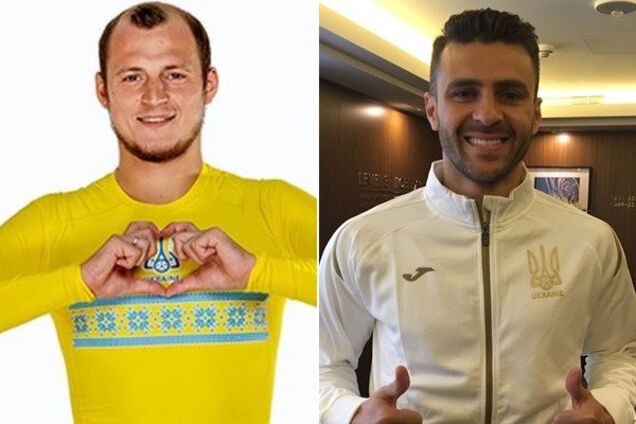 Ukrainian striker Roman Zozulya fought with a supporter because of the call for the selection of the Brazilian Junior Moraes, who received the Ukrainian citizenship.

A fan in the comments for the publication of the group "Somos tse Dinamo", "Dinamo" – tsemi on Facebook mocked the attacker "Albacete", having received a difficult answer.

Some public subscribers defended the Ukrainian striker. True, Zozulya said that without a Brazilian passport is unlikely to fall on the national team, insinuating the recent addition to the national team.

"I need to change my passport to Brazilian," replied the Ukrainian striker, adding a smile smiling at his comment.

Recall that after Moraes won Ukrainian citizenship, coach Andrei Shevchenko said he would contact Shakhtar to clarify the information.

As reported by OBOZREVATEL, the Brazilian striker Shakhtar Junior Moraes admitted why he decided to take citizenship of our country.