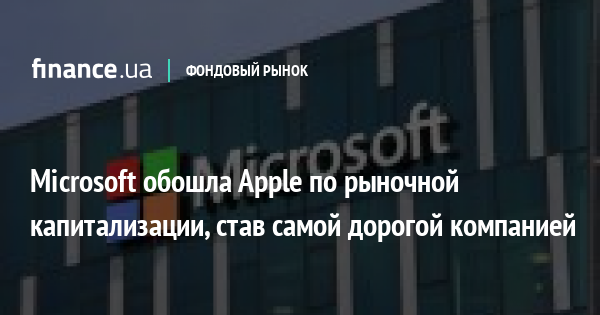 Apple's actions, as we all know, periodically dramatically change its value. Recently, however, Cupertine's stock prices have definitely forced investors to bite their elbows. Less than four months ago, Apple shares rose to the skies and cost more than $ 207 a share, making Apple the first privately owned company in history with a capitalization of more than $ 1 trillion. After that, Apple shares continued to grow to new heights, so just seven weeks ago they were bought for more than $ 231.

But the latest news has cast a grain of doubt in the hearts of Wall Street residents. These are bad sales of new smartphones (especially the "cheaper" XR iPhone) and the consequent reduction of orders for the production of the iPhone XS and XS Max and the resumption of the assembly of the iPhone X of last year to fulfill the quotas of purchase OLEDSamsung panels. Not to mention the fact that in the last quarterly report, the company decided to stop reporting quantitative sales figures for its handsets. Even an agreement with Amazon to sell apple products has not changed the trend.

Apple shares have already dropped to $ 172, that is, they fell more than a quarter in a few weeks. Now Apple's "trillionth" status is simply a conquest of the past.

But that status is now lost – the Cupertine giant's capitalization now stands at only $ 746 billion, while Microsoft's capitalization is $ 753 billion, and while Apple is still ahead of companies like Amazon and Google, it can give up soon. , if the freefall of its shares continues in the coming weeks.