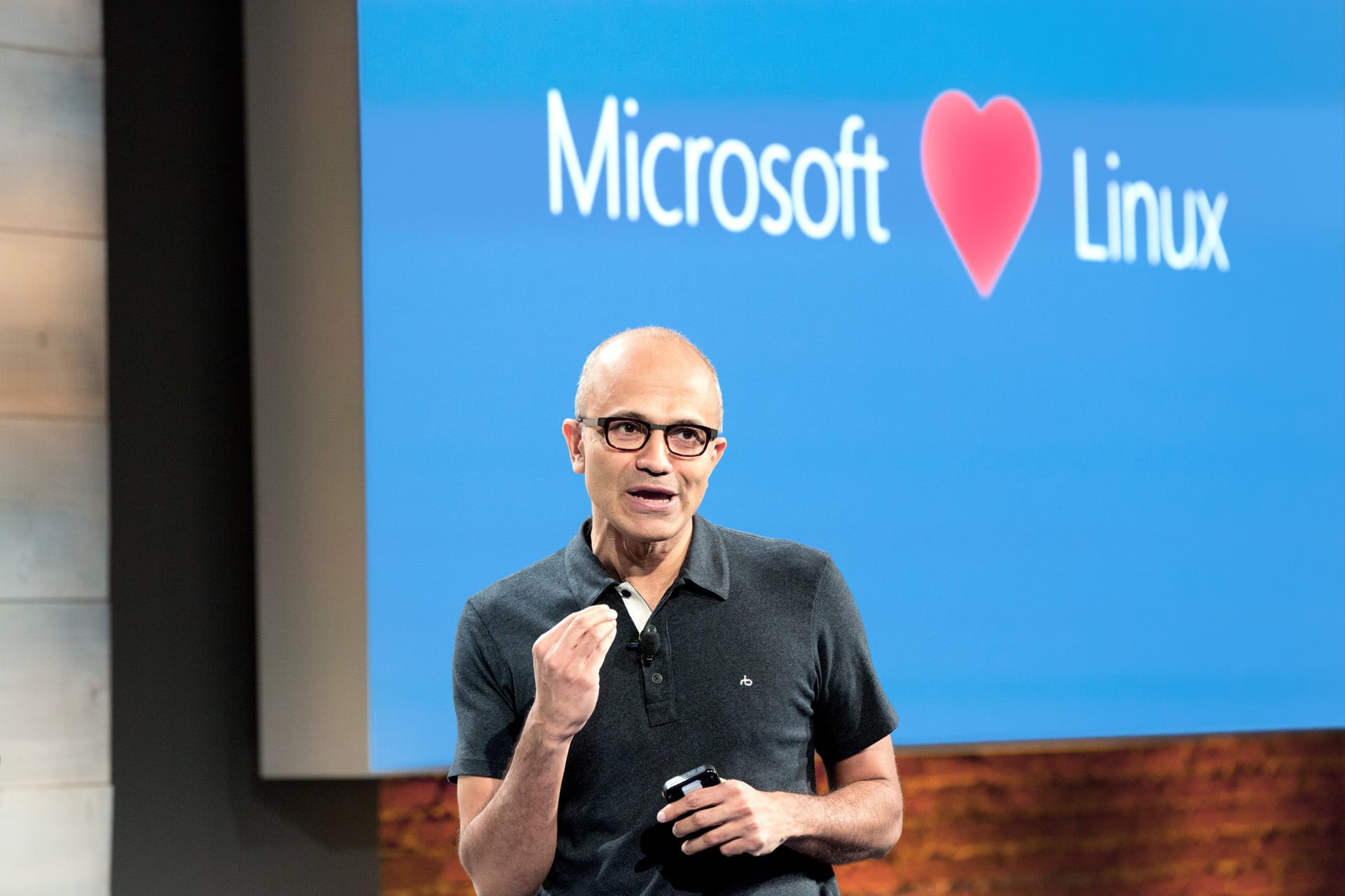 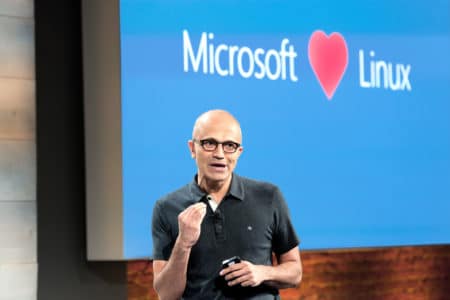 In recent years, Microsoft has not failed to surprise the GNU / Linux development community with new initiatives. Earlier, the software giant added the Linux command line to Windows 10 along with the native OpenSSH client and even the Ubuntu, openSUSE, Debian and Kali Linux distributions in its Microsoft Store. But Redmond wants to go even further. As part of the Build 2019 ongoing development conference, Microsoft has announced plans to include the Linux kernel directly in Windows 10.

The Linux kernel will appear in Windows 10 test builds later this summer. This will be a proprietary version of Microsoft Linux, created specifically for the new version of the Windows for Linux (WSL) subsystem. The first version will be built on version 4.19 of the Linux kernel, the latest stable, long-term version of Linux. After each release of a new stable version of the Linux kernel with long-term support, Microsoft promises to rebuild the WSL kernel so users always have the opportunity to take advantage of the latest innovations. By the way, just yesterday, Linus Torvalds introduced the Linux 5.1 kernel release.

To ensure interaction between the Windows environment and the Linux subsystem environment, a special software package has been developed that will be available for installation in the Windows Store catalog. For Microsoft, the inclusion of the Linux kernel in Windows 10 is an unprecedented step. Apparently, the Linux integration will be part of the upcoming update of Windows 10, codenamed 19H2, which will be released in September-October this year.

For developers, this change will provide a tangible increase in the performance of the Linux subsystem in Windows. Microsoft also promises rapid kernel updates through Windows Update. In addition, this initiative is a completely open project, developers participate in project development, make changes and even create their own core WSL.