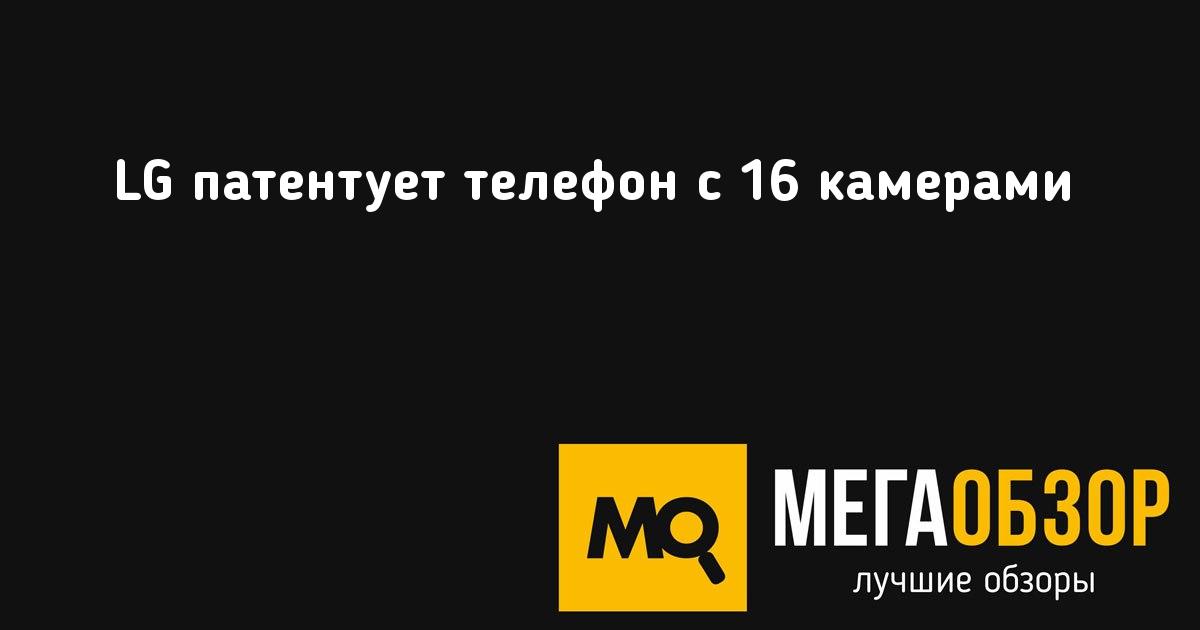 LG has filed a patent describing the potential of future smartphones, including a series of 16 cameras. The company is an array of 4 x 4 cameras located at an angle (which makes the matrix concave or convex). Thus each camera sees the scene from a different angle. Then the photo can be stitched from the image made by several cameras. An example given in the patent is photographing people and replacing each person's face in the frame with an angle that looks better. The software can even use a face from a previously taken photo.