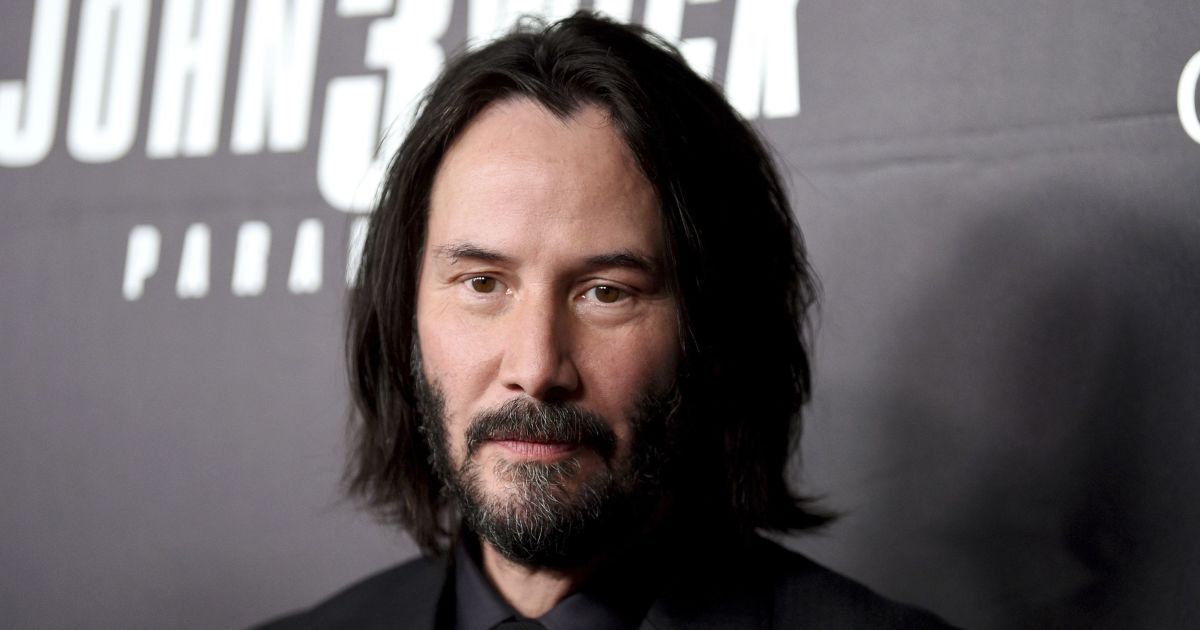 The actor hides the personal life.

Famous Hollywood actor Keanu Reeves, who recently claimed to be alone at the moment, suddenly appeared in public with a girl.

The actor arrived at the Saint Laurent Spring / Summer 2020 men's parade with a girl. As the media later discovered, this is the artist Alexandra Grant, who once lit up at dinner with Reeves last year.

During the photo call, Keanu Reeves, 54, posed anxiously for the cameras along with the girl who gently held the actor by the hand. The couple seemed happy and did not hide their feelings.

But so far, the couple have not officially announced their relationship.

It is worth noting that Keanu Reeves has not been in a relationship for a long time. He also said he did not want to announce his personal life, because the fans did not admire his work, but his creativity.