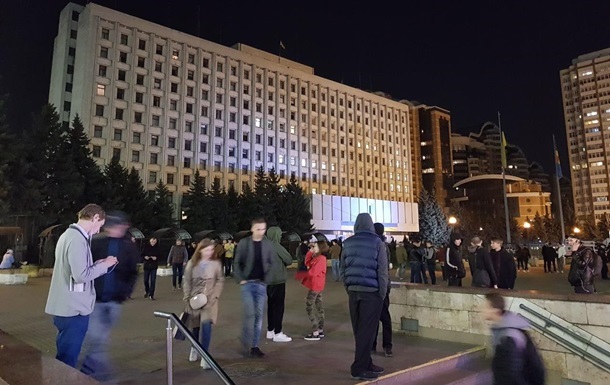 Young people near the CEC building on March 31

The young people who were under the construction of the Central Electoral Commission on the day of the presidential election came from Kharkov.

Interior Minister Arsen Avakov on the ICTV channel said he was close to the building of the Central Election Commission on March 31, the day of the election of the President of Ukraine.

"Yes, yes, we knew who they were.These are unfortunate guys who came from Kharkov, one of the security companies that were hired to protect the potential scheme in the event of protests, so to speak. Kiev police were there until the night, "said the head of the Ministry of Internal Affairs.

Avakov also noted that special attention was paid to the observers of the "National Squadrons": "I do not see a threat in that, practically all over the country, we did not observe any action or coercive campaign.