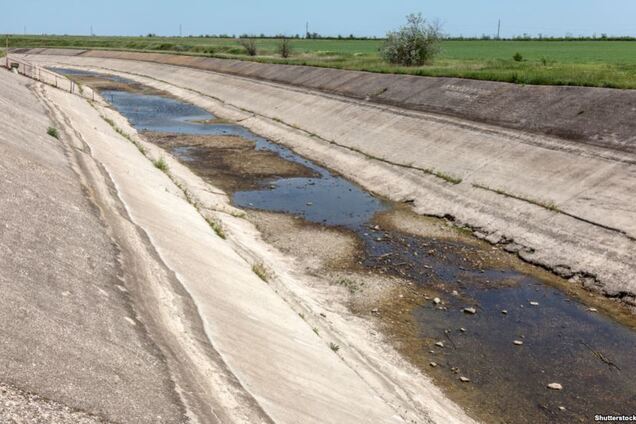 The reconstruction of the Crimean North Canal, which, according to the occupation authorities, should save the entire peninsula from the drought, does not make sense without Ukraine's water supply.

Yury Medovar, a Russian independent expert, candidate for Geological and Mineral Sciences, has warned of this on Crimean radio.

"It does not make sense, the channel's consumption is 300 cubic meters per second, very large, it supplied water to the Crimean peninsula in about 80%, and I suggested:" Guys, we need to negotiate with Ukraine. Without water channel you will not exist, "said the expert.

According to Medovar, a long and simple channel can be a significant cause of failure.

"It does not work for four years, it is dry, everything has gone down – and to saturate everything now, we are going to filter a lot more water "explained the geologist.

Recall, after the annexation of the Crimea in 2014, the Northern Crimean Canal connecting the peninsula with the Dnieper was blocked and therefore the occupants were faced with a lack of fresh water.

As reported by OBOZREVATEL, Crimean authorities decided to use the Northern Crimean Canal in the construction of a water conduit for the transfer of water from the Taigan reservoir.