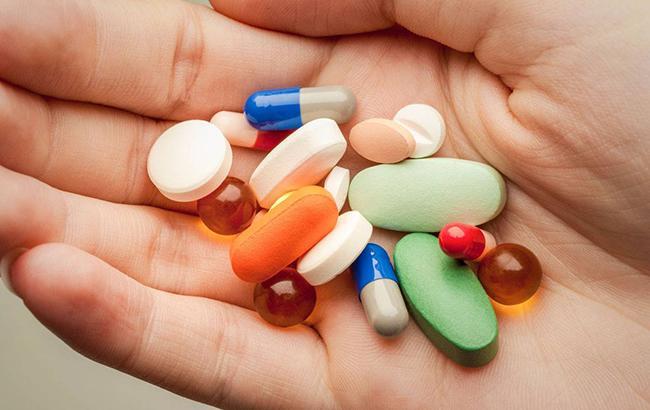 In Kiev, police officers detained a 35-year-old Kharkiv woman who, under the pretext of diet pills, was distributing the psychotropic substance sibutramine. The illicit woman was involved in illegal selling through the online store. Tablets were sold at a price of 500 hryvnia per 30 capsules. About this informs "Informator" with reference to the statement of the Kiev prosecutor's office.

Officials at the Metropolitan Public Prosecutor's Office, along with the police and the Office for Combating Drug Crime, exposed the crook. In an over-the-counter online store, shoppers can buy banned substances such as slimming pills. During the pre-trial investigation, the researchers found that the woman had managed to sell 62 sibutramine capsules.

Consequences of using this psychotropic resemble a state of "breakdown", also known as abstinence in drug addicts. It is expressed in anxiety, lethargy, problems with sleep, coordination, all this can be accompanied by moodiness and suicidal tendencies. Dizziness, extremity tremors, pain behind the sternum, hearing loss, swelling and respiratory disorders are also possible.

During the search of the offender's lodging, the police found 31 blisters of the "product" prohibited. In addition, the women were seized: a bank card, where she transferred money for tablets and a computer she worked for.

The seller of "weight loss pills" was detained under Article 208, she was informed of the suspicion under Article 307 part 2 (repeated sale of a psychotropic substance, committed again). A woman faces 6 to 10 years in prison with confiscation of property.

It was reported that the court had arrested Lukyanovskiy SIZO inspector, who delivered drugs to the prisoners.

Recall that in the center of Odessa an inadequate man, who was under the influence of drugs, beat women. Among the victims was a pregnant girl. Later the police released the man for freedom.

In Kiev, carried out a training in first aid