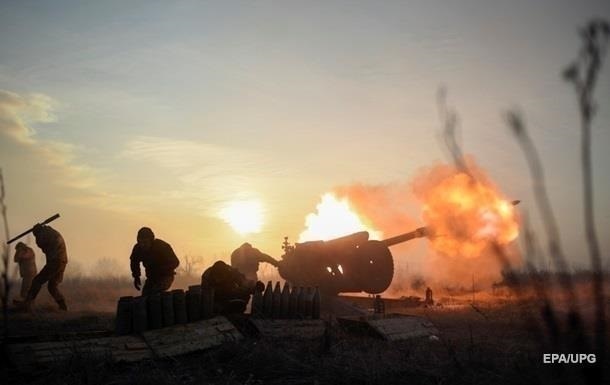 During Monday, the separatists carried out 18 attacks, five of them – of the arms prohibited by Minsk. There are wounded.

During the past day, the Donbass separatists opened fire 18 times in the positions of the combined forces. Three Ukrainian soldiers were injured. That was on Tuesday, April 2, the Joint Forces Operation press center reported.

"On April 1, the enemy violated the ceasefire 18 times, using the arms banned by the Minsk accords five times … Three of our defenders were injured as a result of the bombing," the report said.

The military reported that the separatists (in the area of ​​operations of the tactical operational cluster to the east) fired five times against the Ukrainian military.

"Since the beginning of the current day, the enemy fired our defenders in the area of ​​the Verkhnetoretsky urban type settlement with 120 and 82 mm mortars in the area of ​​responsibility of the Vostok tactical operating group," he summarized at the EP headquarters.

According to the Ukrainian intelligence, two opponents were killed and six were injured. Also fire destroyed the NVF infantry fighting vehicle.

As reported, days before, only one bombing was registered on the Donbass.