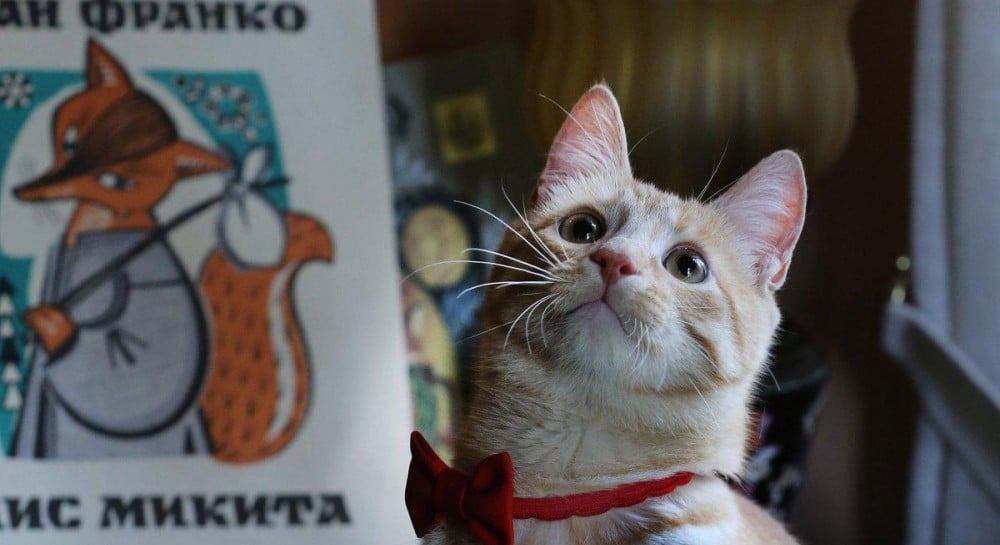 Social networking users had already assumed that the Tesla company logo was created based on a human organ. 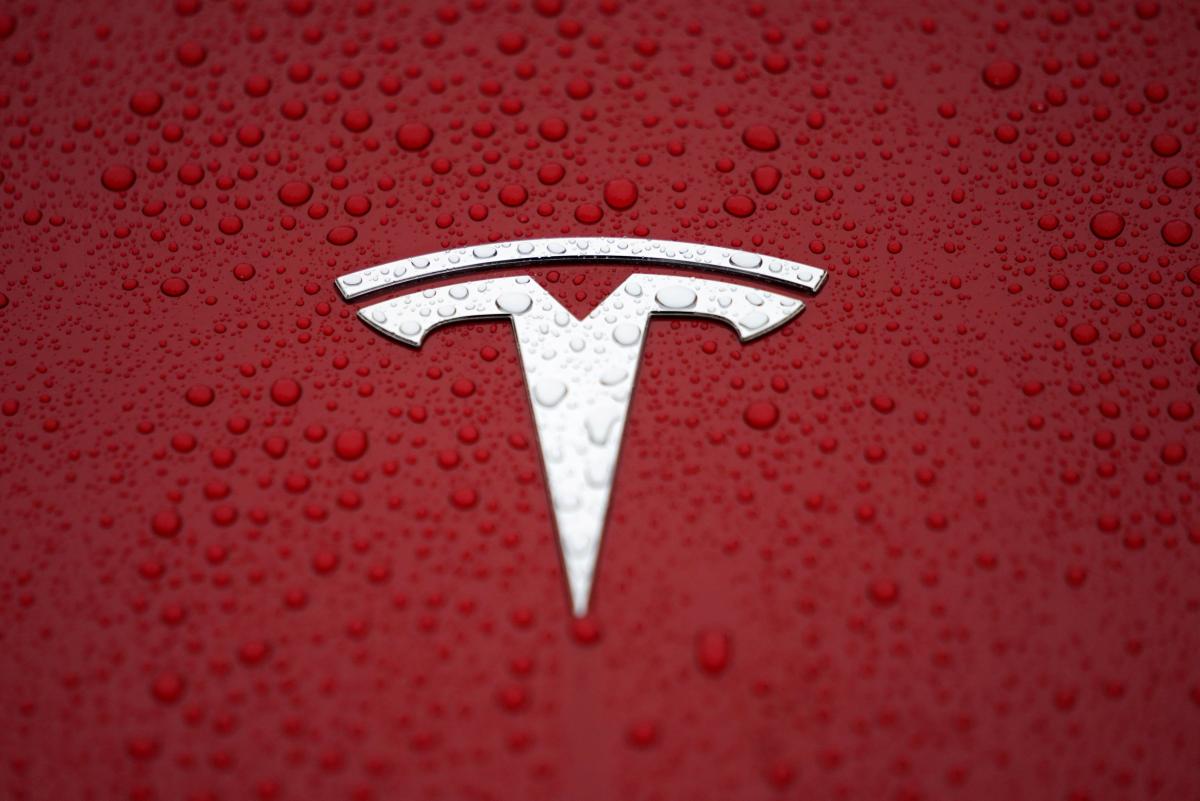 The Tesla company logo is an image of a cat's nose.

This was noticed by Twitter users, and the company's founder, Ilon Musk, confirmed, writes Gromadske.

One of the users posted a screenshot of the message, which shows the Tesla logo and the cat's nose. The user asked Mask, is it true that the company logo was created by analogy with a cat's nose? To this end, Tesla's founder briefly replied, "Yes."

As the paper notes, social networking users have already assumed that the Tesla company logo is inspired by the structure of the female reproductive system. 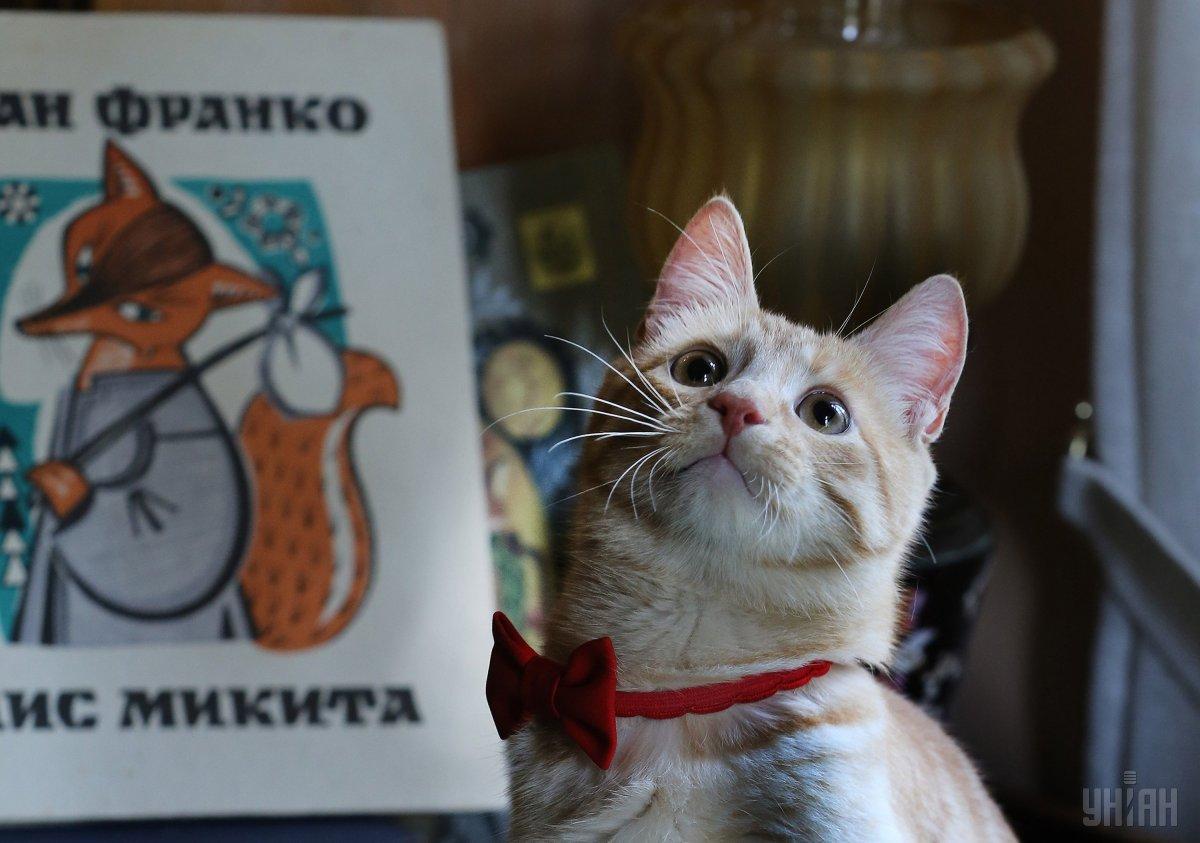 Earlier, UNIAN reported that the owner of US company SpaceX and the head of Tesla electric vehicle manufacturer Ilon Musk lost $ 1.1 billion in the first two minutes of trading on the NASDAQ after Tesla Inc. shares fell 11%.