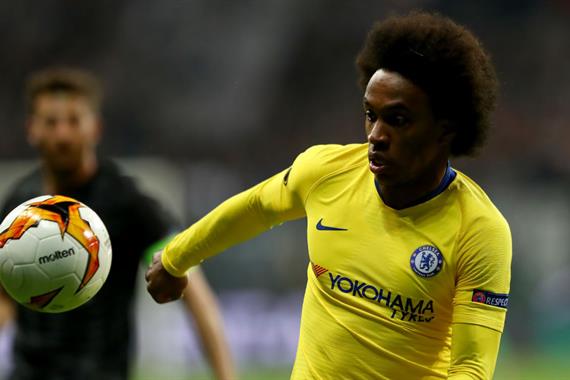 The "blue" extreme anticipates the match against Arsenal. 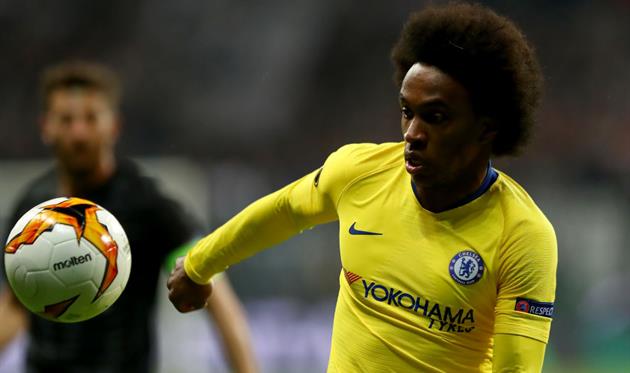 Chelsea Willian, the midfielder, shared his opinion on the upcoming final of the Europa League against Arsenal, saying that if his team gets a trophy, it will save the season for the blues.

"I know this was not the best season, I know I can play a lot better, not just me, but the whole team, we all know we can get more."

"But in the end we set goals and we achieved some of them. We reached the final of the League Cup, we reached third place in the Premier League and now we have the Europa League final."

"If we won the trophy, I think it was a good season. We went to the Champions League and we can win the European trophy. Although we always want moresaid Willian. The mirror.

Recall, due to the political situation, midfielder Henrikh Mkhitaryan of Arsenal will not be able to participate in the final match.