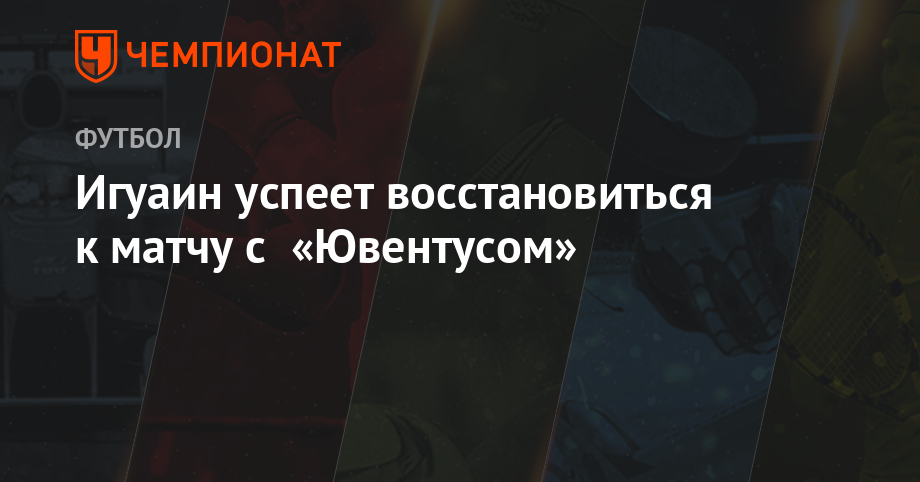 Higuain will have time to recover for the match with Juventus

Milan striker Gonzalo Higuain He is very likely to take part in the Serie A round of 12 matches against Juventus in Turin next weekend, Football Italia quoted Sky Sport Italia as saying.

Preliminary examination of the doctors revealed a lesion on the coccyx in an Argentinean. The damage will not prevent the striker from playing with the "old signatory", but he will definitely miss the starting meeting with "Betis" in the fourth round of the UEFA Europa League group stage to be held in Seville on November 8.

Remember that the rights of Higuain belong to Juventus. Last summer, the striker went to Milan for a contract with the subsequent redemption right.

The match "Milan" – "Juventus" will be held November 11 at the stadium of the "San Siro" rossoneri. The initial whistle will sound at 22:30 Moscow time.