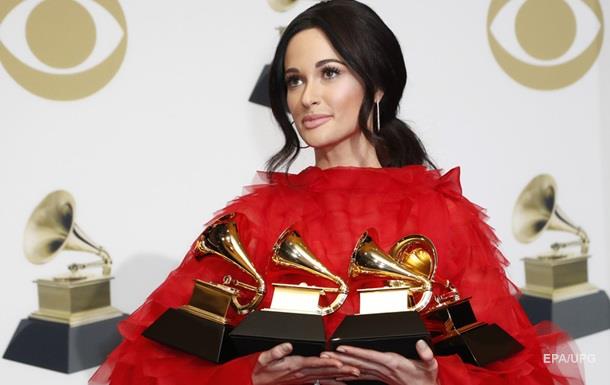 The solemn ceremony took place on February 11. Figurines were awarded in 84 categories.

The 61st Annual Academy Awards Ceremony (Grammy 2019) was held in Los Angeles the day before. In 84 different categories, awards were presented to representatives of the music industry. That writes CNN.

Grammy is one of the world's most important and prestigious awards in the field of music and show business.

Previously, it was reported that two weeks before the Grammy Award ceremony, the proposed list of winners was "leaked" to the Network.