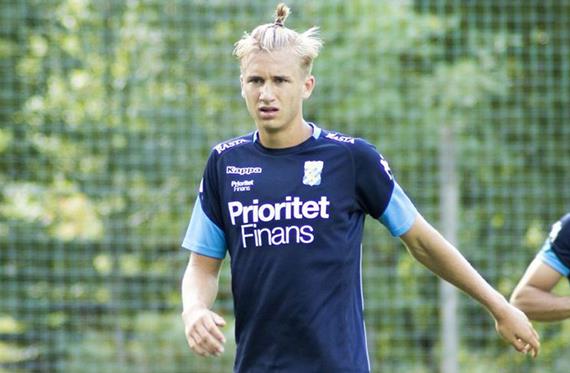 Benjamin Nygren is able to play in the center and on either side of the attack.

Niegren was considered one of the top talents of the championship in Sweden, in which he debuted at age 17. Since then, the striker scored six goals and made five assists in 13 matches.