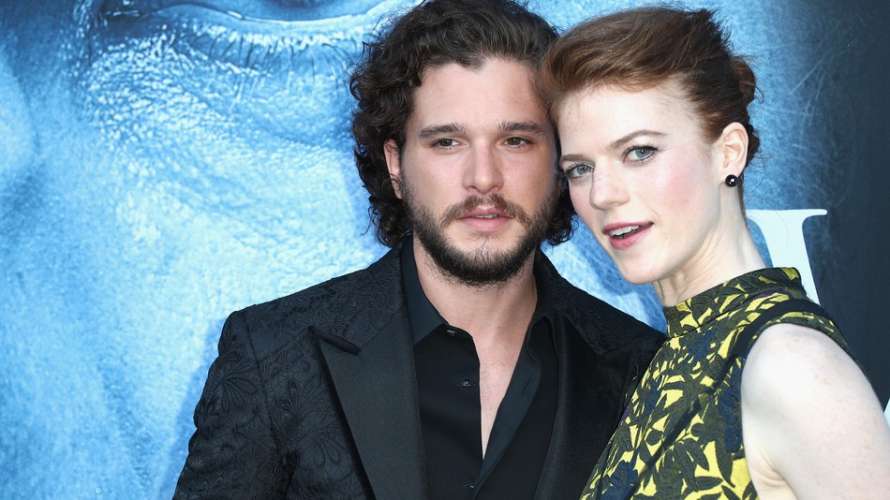 British actor Keith Harington, who played the part of John Snow in the TV series "Game of Thrones", revealed the end of the final season for his wife Rose Lesley, who played Igritt in the series.

The actor spoke about it on Kiss FM radio station, reports the Radio Times.

According to Harington, his wife asked to tell about the end of the series, and he revealed all the spoilers to her. "She did not talk to me for three days after that," Keith said.

Recall that in December 2018, Keith Harington said that he had experienced very emotionally the end of filming the final part of the series. At the same time, the artist vowed to act on the continuation of "Game of Thrones".