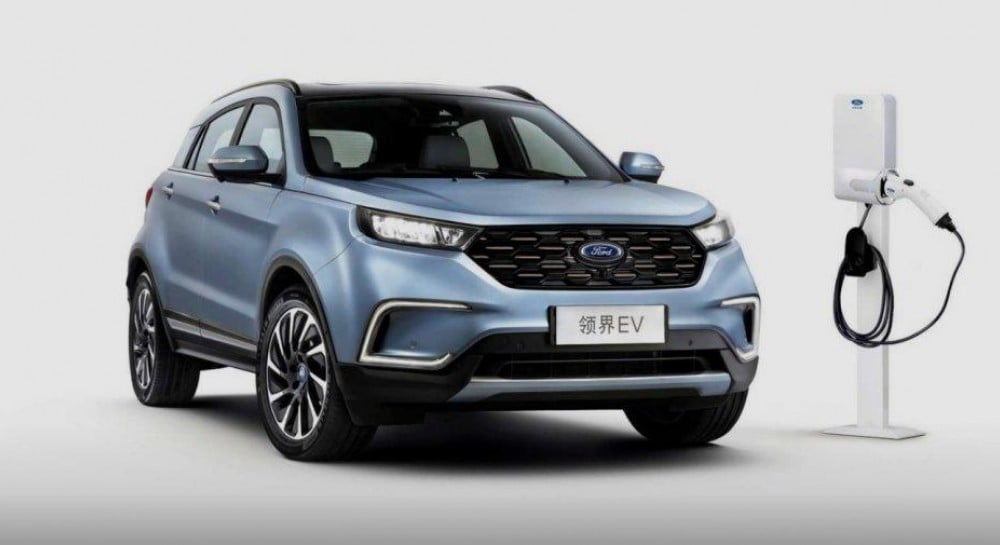 Ford's compact crossover, for which the name of the Territory has been revived, has a version with a fully electric motor. 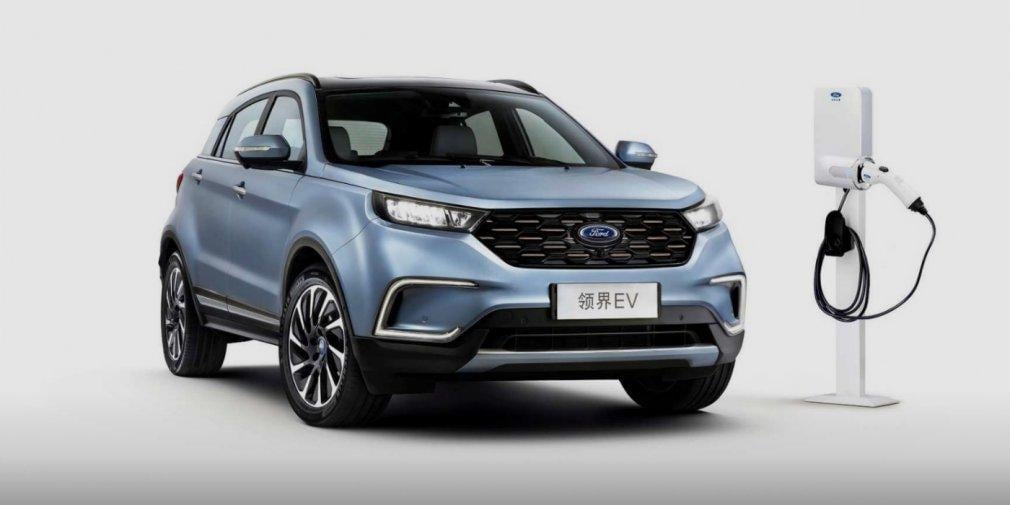 Ford introduced the all-electric version of the Territory's compact crossover, especially designed for the Chinese market. Sales of new products in China will begin before the end of this year.

The car, created in conjunction with Jiangling Motors Corporation – Ford's Chinese partner, is a converted version of the Yusheng S330. The declared crossover range was 360 km in the European NEDC cycle, however, it is assumed that in real conditions, can travel up to 250 kilometers without recharging, writes Autonews.

The standard Ford Territory was introduced in 2018. The crossover is equipped with a turbocharged four-cylinder 1.5-liter unit that is offered for the Yusheng S330.