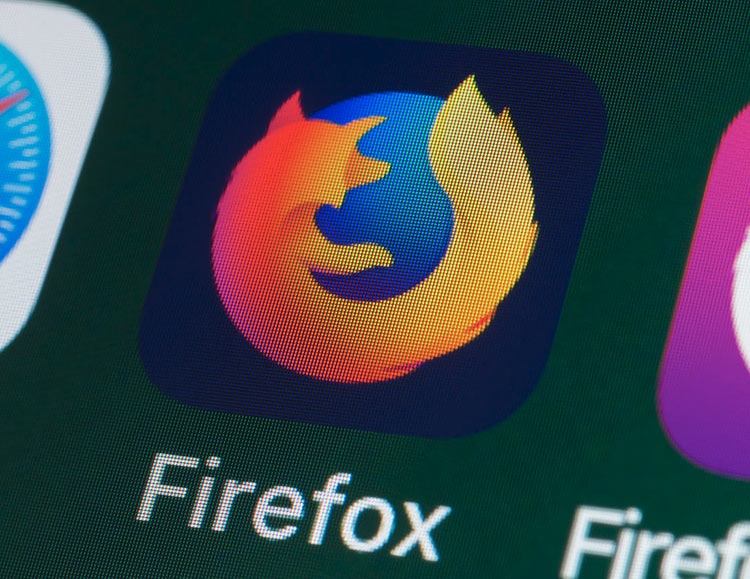 It seems that Mozilla has decided to join Google and Microsoft in fighting annoying sites. The company has announced that its Firefox browser will automatically block the automatic playback of video and audio on the pages. This feature will appear in the Firefox 66 desktop setup and the Firefox update for Android, both scheduled for March 19.

According to Mozilla, the next version will not allow audio or video to be played without a user request. That means you need to press the play button or something similar to start the content. Otherwise, playback will not start and the user will be able to switch between tabs without unnecessary problems, without returning to the page where the video or audio was started without demand. This may be convenient, but apparently this browser behavior also applies to video streaming websites such as YouTube and Netflix, for which the video plays automatically, which many people get accustomed to.

Fortunately, users will be able to refuse this lock if they are not bothered by automatic playback on their sites. An icon appears in the URL bar to indicate that the automatic posting of the video or audio is blocked, and when you click it, a menu opens that allows you to change the settings. Firefox will also stop autoplaying videos on sites that the user has already granted access to your camera and microphone. These services are usually designed for video conferencing, so it makes sense to let them work smoothly. 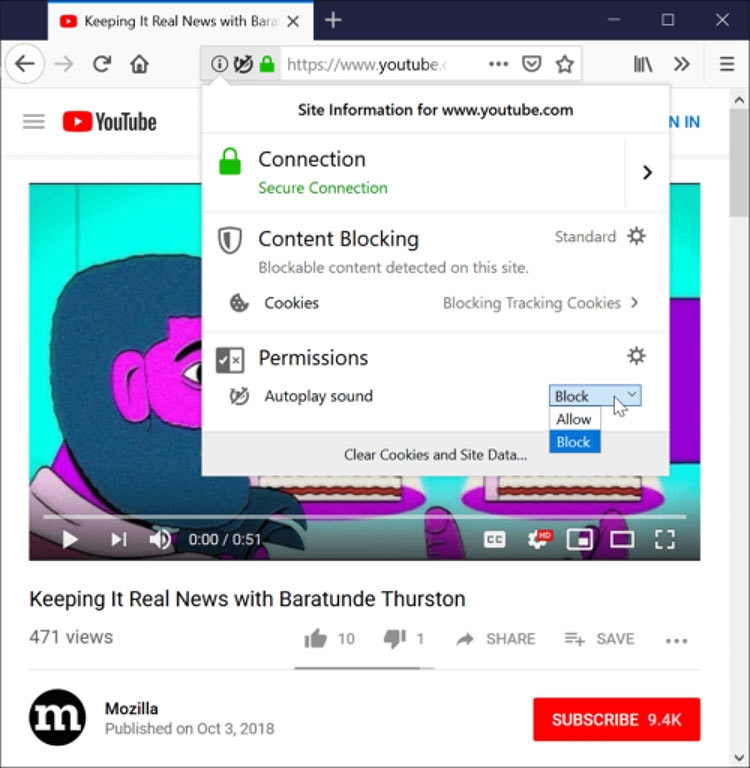 Mozilla has been working for some time in the direction of blocking all automatically reproducible content. Last year the company announced that Firefox would no longer allow the audio to be automatically played to reduce the amount of advertising announcing its offerings without permission. Google Chrome and Microsoft Edge, as well as Apple Safari, have already taken steps in a similar direction.