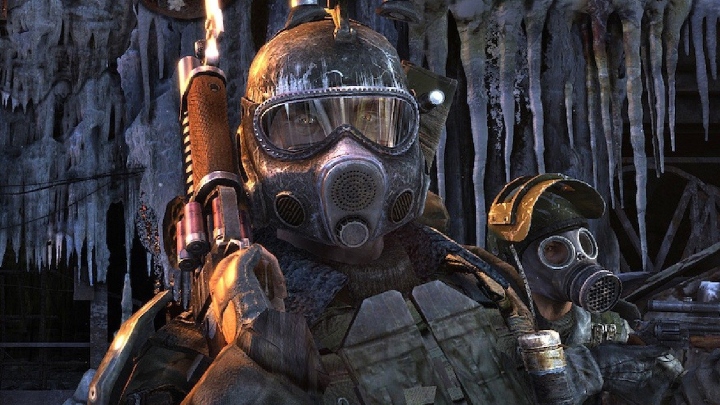 The Ukrainian studio 4A Games has released a major update for Metro Exodus, a post-apocalyptic shooter called Ranger. He added the New Game + mode, support for DualShock and Steam Controller for the PC and keyboard with a mouse for the Xbox One, and many improvements in balance and performance. Separately, developers note the introduction of the complete Ukrainian location (voice and subtitles) to the Metro Exodus, focusing attention on the roots of the studio.

In addition, the new patch has further enhanced the performance of DirectX RayTracing and Deep Learning Super Sampling (DLSS) technologies for Nvidia RTX video cards. Remember, Metro Exodus in the early days after the launch was criticized for excessive "zamylivanie" images when activating DLSS and other problems with new technologies. To the credit of the developers, they quickly corrected the situation and continued to refine their product over time.

Patch Ranger will automatically download to Steam and Epic Games Store customers at the next game launch.