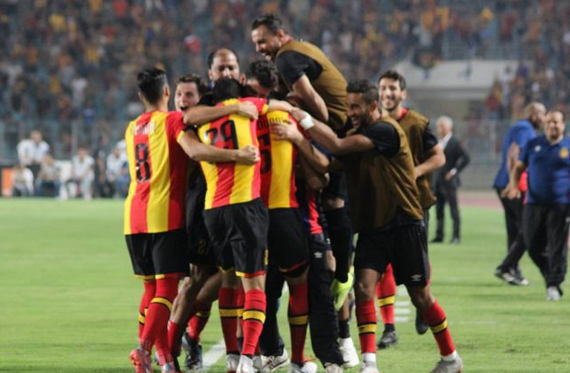 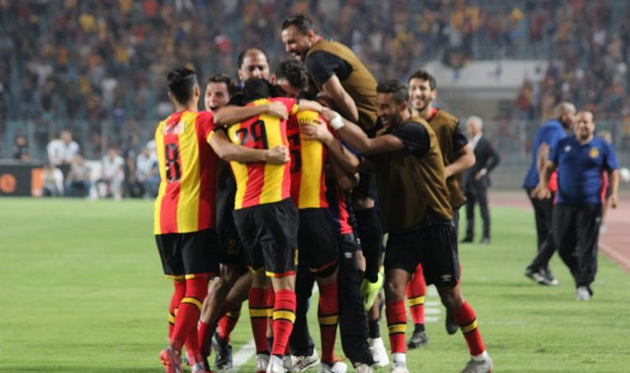 In El Menz, Tunisia, the return match of the AFC Champions League final was held between local Esperance and Egypt's Al Ahly.

The first meeting, which took place last week in Cairo, ended with a confident win for Al-Ahli (3: 1), the most prized club in the CAF Champions League (8 titles).

However, in the return match, Esperanza got a magnificent comeback. In the first half, Saad Bghuir took the hosts to the front, after which he scored twice in the second half of the game, doubling the advantage of his team.

And already four minutes before the end of the main time, Anis Badri scored the third goal against the Egyptian team.

Thus, for the third time in its history, Esperance became the winner of the African Champions League, and also took revenge for the defeat of Al Ahli at the end of 2012.