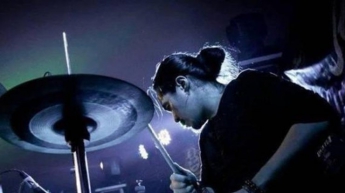 Razorback drummer Brian Velasco committed suicide live, filming it in front of the cameras. At the time of death, the musician was 41, according to Rappler.

The incident occurred in the Philippine capital Manila. Before the death jumped, the artist said goodbye to friends and parents, and then said "Now I'm leaving" for the camera.

The musician's body was found on the morning of January 16. On the Web, a number of users are urging not to pass along and not publish Velasco's suicide videos, while YouTube erases them promptly. 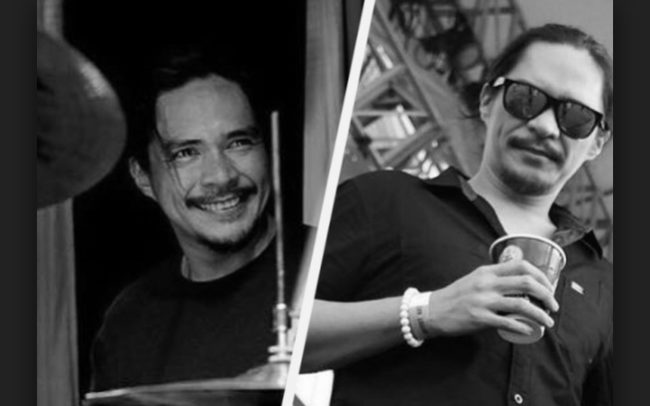