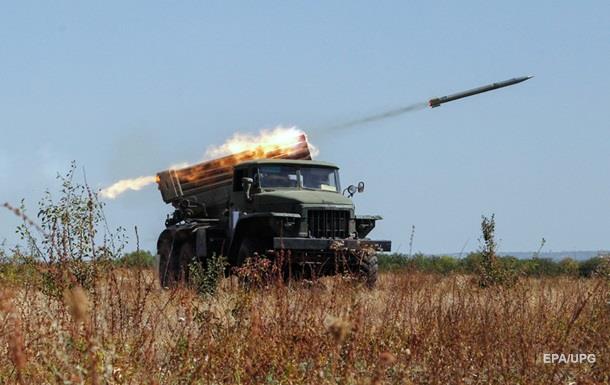 Peeling in the Donbas

Combined forces positions were fired near Pavlopol settlements, near Avdiivka, near the water village.

As a result of the bombing of the separatists in the Donbas, two Ukrainian soldiers were injured, the Joint Forces (OOS) press center said on the evening of 23 June.

Since the start of the day, separatists have violated the ceasefire 12 times and bombed positions of environmental protection units using 120mm and 82mm mortars, multi-system grenade launchers, large-caliber machine guns and small arms.

The headquarters also noted that on 22 June the armed forces had violated the ceasefire 31 times, eight of them using 120mm and 82mm mortars prohibited by the Minsk Accords.