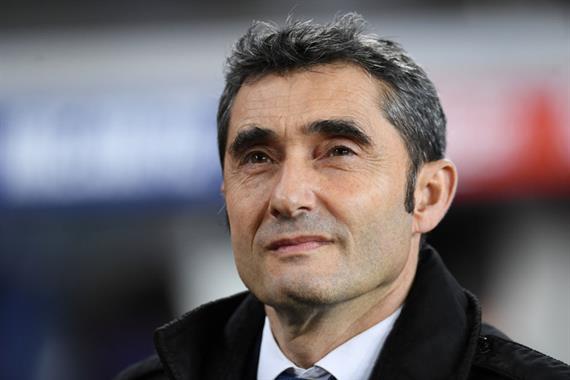 The Catalan coach confirmed that the midfielder is one step away from moving to London. 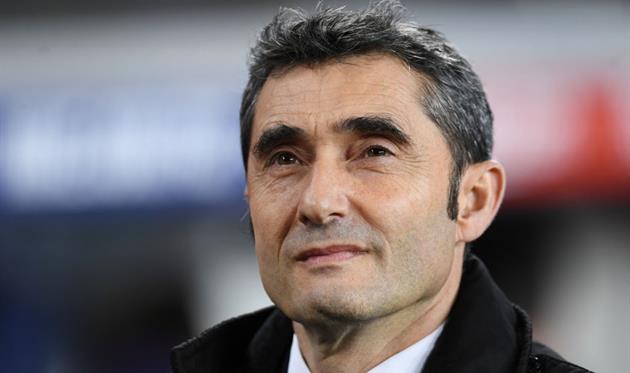 Barcelona coach Ernesto Valverde has confirmed that negotiations over the rental of midfielder Denis Suarez for Arsenal are in their final stages.

"The agreement is not official yet, but all sides would like that and we hope everything goes well."

"I do not think there will be other changes in the team before the end of the month," Valverde said. Sky Sports.