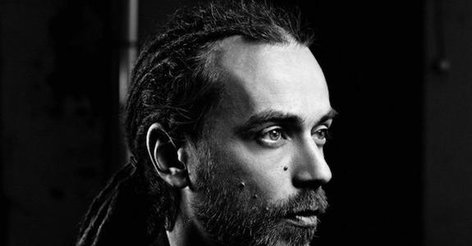 On Wednesday, February 6, in Moscow, a farewell was held with Cyril Tolmatsky, better known as Decl, replyua.net reports.

During the farewell ceremony, an unpleasant incident occurred with the musician. At one point, the microphone was picked up by an unknown young man who promised to "take revenge on Cyril."

Kirill, we will avenge you, whoever did this will be punished. Everyone will respond for this.

His speech was interrupted by the father of rapper Alexander Tolmatsky.

"I would not like to hear these speeches at the funeral, get out of the hall.There is no need for taunts and silly speeches, as it happened, it happened.Make something better," he addressed the guy.

The funeral procession took place in the ritual hall of the Central Clinical Hospital in Moscow. On the last day of the rapper came to pass hundreds of fans, relatives and friends. At the end of the ceremony, Decl was buried in the Pyatnitsky cemetery.

Earlier, preliminary results of the examination of the death of Russian rapper Cyril Tolmatsky became known.