In the busy Simferopol, the so-called "judgment" captive Ukrainian sailors, whose vessels were captured in the Kerch Strait.

This is reported by the ATR.

As noted, Crimean Tatars and activists came to the court building to support the sailors. In addition, there are many journalists from the Russian propaganda media, such as Russia 1, NTV and others. Only those journalists and people on certain lists can go to court.

The Crimean Ombudsman Lyudmila Lubina and the Ombudsman of the Russian Federation, Tatyana Moskalkova, appeared before the court.

20:37 The publication "CrimeaInform" informs that the occupants arrested three more captured Ukrainians. Is about Andrei Artemenko, Andrei Eidere and Vasily Soroka. The information was also confirmed by Naumluk.

19:29 Journalist Anton Naumlyuk informs that all detained Ukrainians will be detained in SyZO Simferopol. 18:46 Meanwhile, Russian propagandists report that 12 Ukrainian sailorswho were tried on November 27, arrested for two months. Another 12 Ukrainian occupiers will be tried on Wednesday, November 28.

4:00 pm Invaders held for two months Yuri Budzilo. A Ukrainian lawyer assured the court that his client could not escape the investigation, but the court ignored the arguments. 15:55 As Vladimir Varimezaarrested for two months by the senior sailor of the boat "Nikopol" Andrey Oprysko. A similar solution – for example, Sergey Tsybizov. 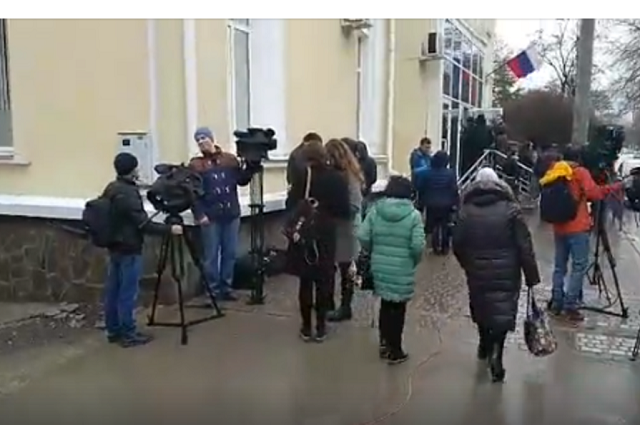 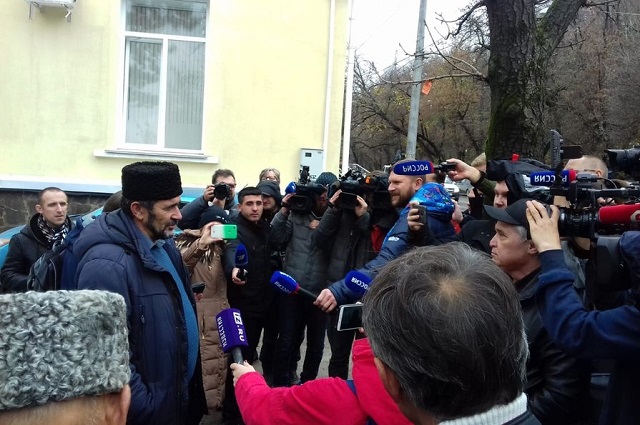 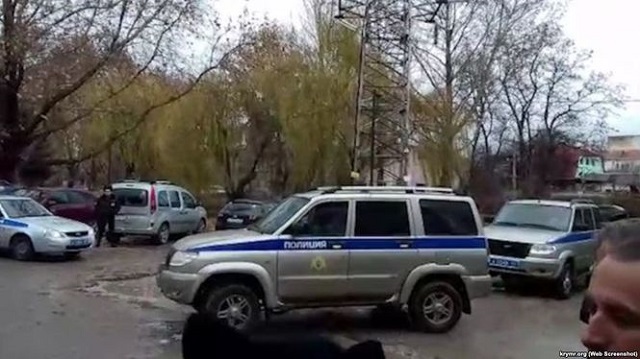 Previously, it was reported that the court will take place at 11 or 13 hours, the exact time is not officially announced. Then the meeting was postponed and started at 2:00 p.m.

The first of the captured Ukrainians has already been convicted of two months in prison. According to Russian media, it is about Vladimir Varimezliving in Odessa region and born in 1992 year of birth.

He was charged in accordance with Part 3 of art. 322 of the Criminal Code "Illegal to cross the border, committed by a group of people in a preliminary conspiracy, or by an organized group, or by the use of violence or the threat of its use." He pleaded not guilty.

Through lawyers, the sailors received a letter from the naval commander of the Armed Forces of the Ukraine, Igor Voronchenko. Recall, on the morning of November 25, the Russian Federation's border ships carried out openly aggressive actions against the ships of the Armed Forces of the Ukrainian Armed Forces, which went to Mariupol, hit one of them.

Later, Russian warships opened fire on Ukrainian ships in the Kerch Strait and captured them.

It has also been reported that the names of the captains of the small Ukrainian armored boats of the Gyurza-M type captured by the Russian military in the Kerch Strait have become known.

Russian media have published the names of the wounded during the capture of the Ukrainian sailors in the Strait of Kerch.