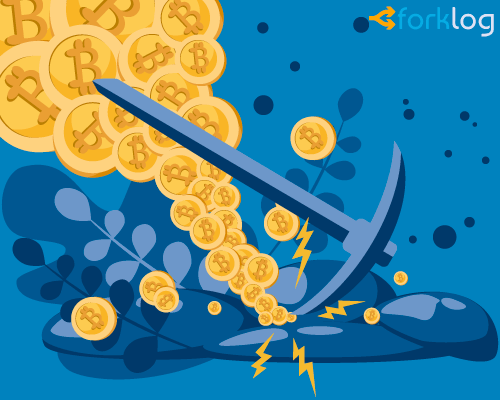 Startup BloqLabs has introduced the Titan software package, which will optimize mining processes by increasing the hash speed. This company reported on the official blog.

According to developers, for the effective use of mining equipment, the solution involves intelligent configuration as well as automated selection of the most profitable currency for mining.

Note that the software can run on any number of machines.

"The Titan solution is implemented on the" plug and play "principle. When each device is physically configured and connected to the network, Titan takes care of the rest. Makes mining easier, more profitable and scalable " – stressed the project leader Ryan Condron.

The company invites everyone to a free beta test.

Recall that at the end of last year, GPU manufacturers AMD and Nvidia, as well as TSMC chip developer, announced a low profit in the mining industry.