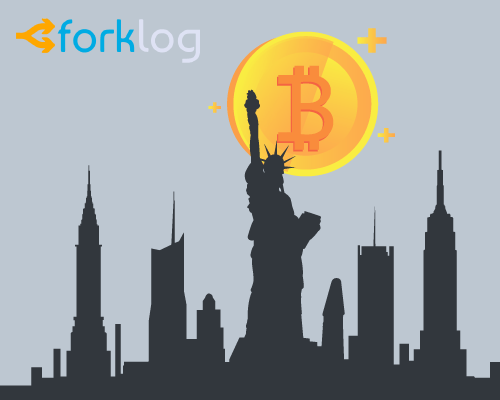 Bithumb, one of South Korea's largest Bitcoin exchanges, may in the foreseeable future start offering services to residents of the United States and Japan. In an interview with the Cointelegraph, BC Kim, CEO of Blockchain Exchange Alliance (BXA), which has the control package in Bithumb.

According to him, the strategy of BXA is the so-called reverse merger, involving the purchase of a company whose shares are already being traded on one of the major exchanges. Among them, Kim names the Nasdaq and the New York Stock Exchange (NYSE).

This path may be faster than a traditional IPO and will also help significantly reduce the cost of listing on the stock exchange, which could reach $ 6 million.

As Kim says, BXA has already applied for legal support in the United States, and a lawyer at an unidentified firm said the current regulatory environment allows the company to implement the stated plan.

BXA is also looking for partners in Japan, where it wants to create a joint venture to launch an officially licensed cryptomaned stock exchange.

In addition, BC Kim said it could increase BXA's stake in Bithumb by buying up to 70% of the shares of BTC Holdings, the incumbent Bithumb.

In addition, he touched on the issue of the BXA token itself, which is already traded on the BitMax exchange, noting that its potential listing on Bithumb requires additional legal assessment.

Earlier this week, the Blockchain Exchange Alliance received $ 200 million of funding from the Japanese blockchain ST fund as part of the series A investment round. As stated, the investment will be directed to expanding the geography of Bithumb services, in addition to add new business pairs to the site.