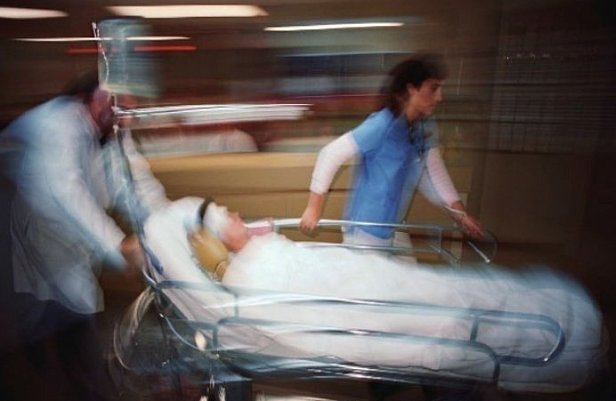 In the 67th year of his life in a hospital in London, the famous Irish artist and musician Bernie Torm died. On Wednesday, March 20, this is reported by BusinessMedia edition with reference to the website of the Associated Press.

The death was reported by his colleague Mick Gaffney. According to him, the musician died on Sunday. According to preliminary data, bilateral pneumonia was the cause of the musician's death. Last month, Bernie Torme was on artificial life support. The artist died surrounded by his family. 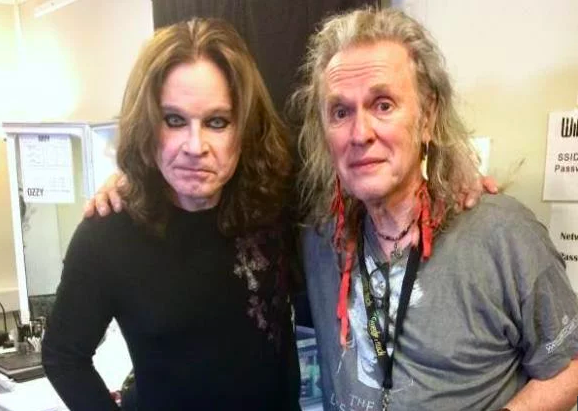 In his career, Torme recorded more than 24 albums with various musical groups, including his own Bernie Torme Band and Torme. From 1979 to 1981, he performed in the group of Ian Gillan – lead singer of Deep Purple, who in 1978 created the band Gillan. After leaving Gillan, Torme joined Ozzy Osbourne as a session musician.