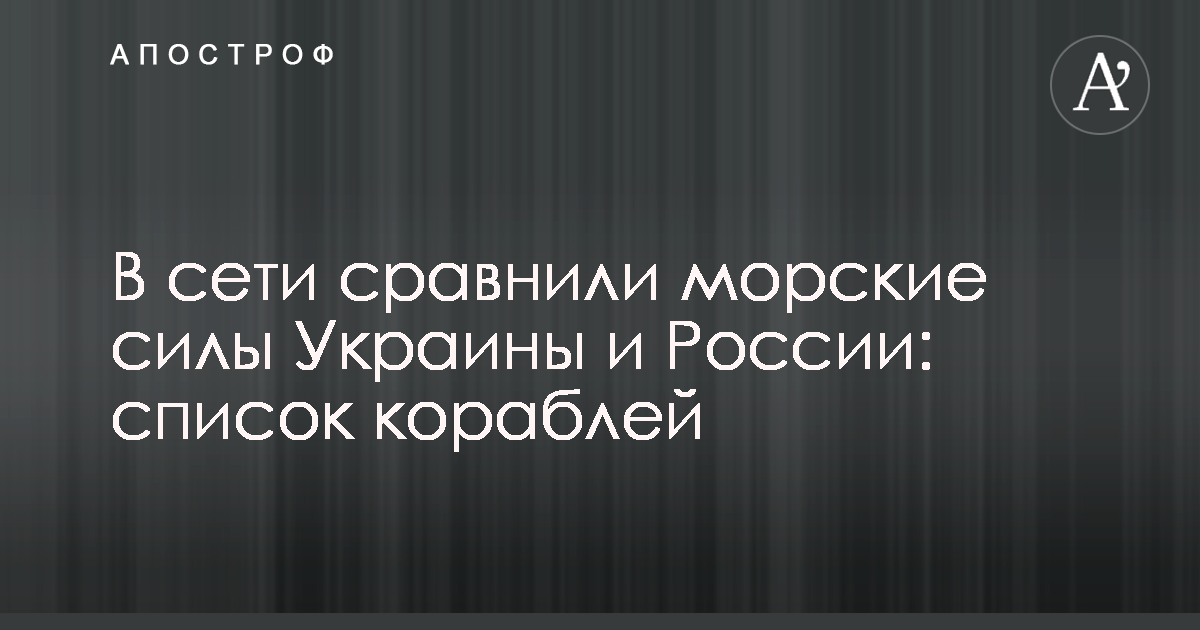 Ukraine has nothing to counter to Russia in the event of a serious military conflict at sea.

This is evidenced by data provided by the publication of "Liberty Radio", which analyzed the willingness of Ukraine and Russia.

In particular, after the conflict on November 25, Ukraine lost its artillery ships (the Gyurza project) "Nikopol" and "Berdyansk"as well as towing "Yana Kapu".

As noted, the captured boats are small and do not have high firepower. The crew of these ships – just a few people. The tugboat "Yana Kapu", obviously, is not an attack vessel, either.

In the waters of the Black and Azov seas, Ukraine also has an emblematic – frigate "Getman Sagaidachny", which, however, has been under repair for over a year. Average landing ship is also available. "Yuri Olefirenko" and minesweeper "Genichesk".

The remaining vessels are boats or auxiliary vessels. We are talking about weapons from the "Gyurza" project, located at the base in Berdyansk in the Sea of ​​Azov. In total available to Kiev there are six such vesselsHowever, on November 25, two of them were taken prisoner.

In addition, a significant part of the warships of Ukraine from March 2014 is being held by Russia in the annexed Crimea.

At the same time, Russian forces significantly exceed the maritime capabilities of Ukraine.

In particular, on the eve of Ukrainian ships attacked the FSB border ships. One is a border guard ship. "Don". Its weight is 1210 tons, and the crew is 47 people, the length of the ship is several times larger than that of Yana Kapu and Ukrainian boats. The second ship is a small anti-submarine ship. "Suzdalets". It is equipped with rockets, anti-aircraft, anti-submarines and mine weaponry.

At the same time, the Black Sea Fleet in this situation looks like a storm to Ukraine. The fleet includes a missile cruiser. "Moscow", which, however, is now also under repair. Also in the fleet 6 patrol ships and more several dozen vessels and auxiliary vessels.

In addition, the Ukrainian intelligence reported that Russia transferred to the Sea of ​​Azov up to 40 combat shipsincluding six artillery ships, two rocket corvettes and six or seven landing craft.