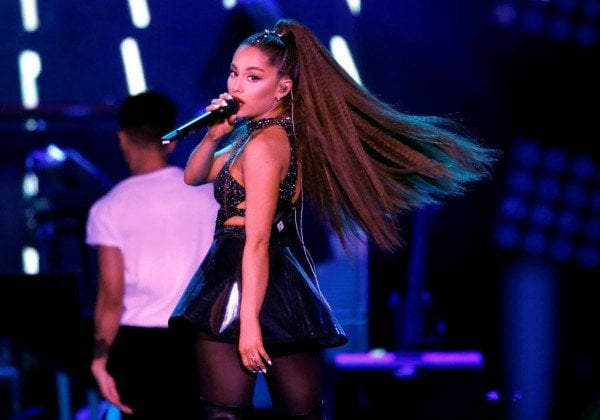 The 25-year-old actress and American singer, Ariana Grande, is recognized as the Woman of the Year of 2018 by the version of the music magazine Billboard.

According to Billboard content vice president, Ross Scarano, Grande "constantly defends herself and her decisions in a world that is often inhospitable for these inflexible women."

As the newspaper notes, in addition to music, Grande is actively engaged in social activities.

In early 2018, she participated in the march for our lives, which was directed against the frequent incidents of shootings and massacres in the United States.

In addition, the singer in social networks has repeatedly advocated the inclusion of gender equality and the protection of African Americans against police abuse.

The award will be presented on December 6 in New York as part of the 13th Gala Dinner and Billboard Women in Music.