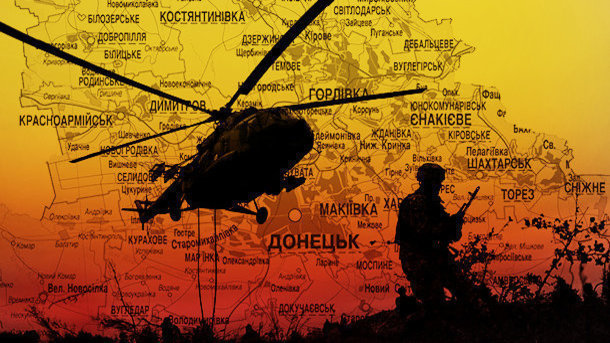 During the fighting, two Ukrainian soldiers were slightly injured

In the last day's Donbass, pro-Russian militants fired on positions of the Ukrainian army 18 times, including weapons banned by Minsk. This was reported in the press center of the EP.

"The occupiers opened fire 18 times in the positions of our troops, including 7 times with the use of weapons prohibited by the Minsk agreements"– said in a statement.

The executed militants pointed out the fire of grenade launchers, machine guns of great caliber and small arms in the agreements of Stanitsa Luganskaya, Malinovoye, Svobodny, Luganskoye, Yuzhnoye, Verkhnetoretskoe, Opitne, Krasnogorovka, Pavlopol, Gnutovo, Water and Shyrokino. In particular, Russian mercenaries fired at positions in the village area of ​​Malinovoy with 120 caliber mortars, and 82 mm caliber mortars were fired at the Svobodnyi, Luganskiy, Opitnogo, Gnutovo and Vodyany villages.

"During the fighting, two soldiers of the United forces were slightly injured. According to intelligence, three Russian occupation forces were destroyed on the last day and three more were wounded."– counted in OOS.

Remember, on November 25, the situation in the Donbass remained fully controlled by the combined forces. The invaders opened fire for 16 times in the positions of our troops. In nine cases, the enemy applied forbidden "Minsk" weapons.

And on November 24, the militants opened fire on Ukrainian positions seven times, including prohibited weapons. During the fight a Ukrainian military man died.

At the moment, you are watching the news. "In the Donbas, militants attacked with forbidden weapons, received an otvetku" from the APU and suffered severe losses. "Other news Donbass, see the block" Latest News "