Angelina Jolie and Brad Pitt were filmed together for the first time in two years. 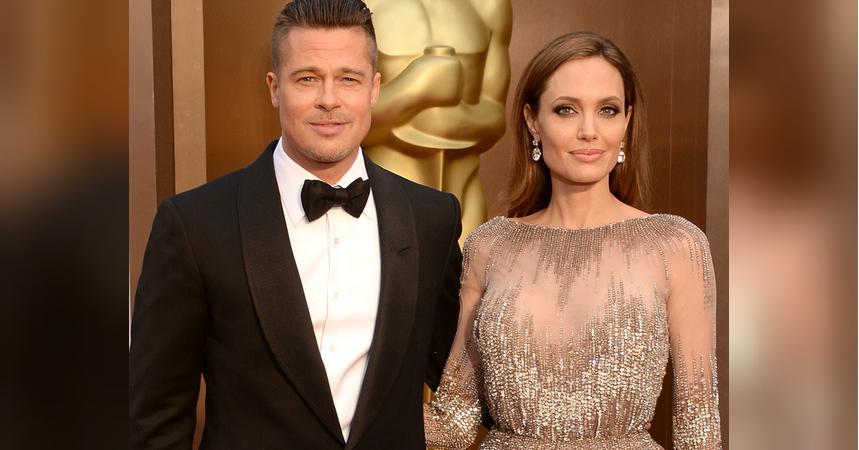 Angelina Jolie and Brad Pitt, who left over two years ago, were photographed together for the first time after the break. According to Who, paparatsia filmed the actors through the windows of Pitt's Los Angeles office.

Angelina behaved emotionally. Brad was calm, drinking beer from a can. There is information that his lawyers were in the office with them. The meeting lasted about three hours.

Recall that in early December, the couple finally reached an agreement on the issue of custody of their six children. However, it is temporary. And many details still need to be discussed. Earlier, "Facts" wrote that Angelina Jolie had boasted to kids with her climbing skills.