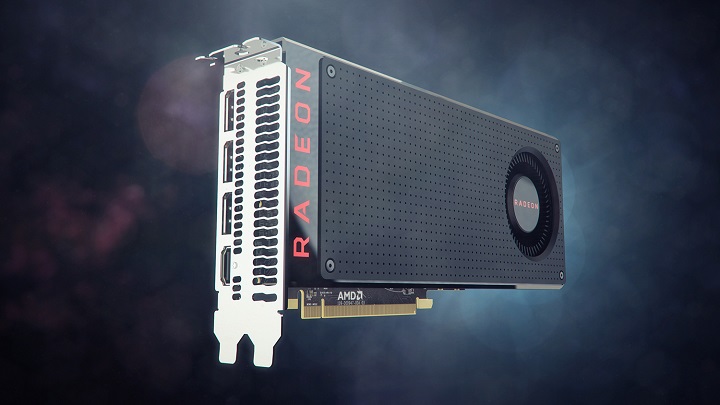 The day before, AMD representatives not only talked about the financial success of the first quarter, but also briefly touched on the topic of 7nm products being prepared for launch. In particular, as noted by company boss Lisa Su (Lisa Su) in the third quarter of this year, the launch of the 2nd generation EPYC server processors and Navi graphics solutions will take place. Talking about the 7nm Navi GPU, Su stressed that they would bring "a lot of new features," and the first video cards based on them would be cheaper than Radeon VII, released in February. Unfortunately, the AMD chief has not answered questions about the performance of new accelerators, as well as whether they will support real-time ray tracing, emphasizing that this information will be released later. As for the second-generation AMD EPYC server processors, their formal announcement came in November. The company used the so-called chiplet design, combining a 14nm I / O chip with up to eight 7nm microcircuits containing Zen 2 x86 cores on one PCB. nuclear Intel Cascade Lake-AP.