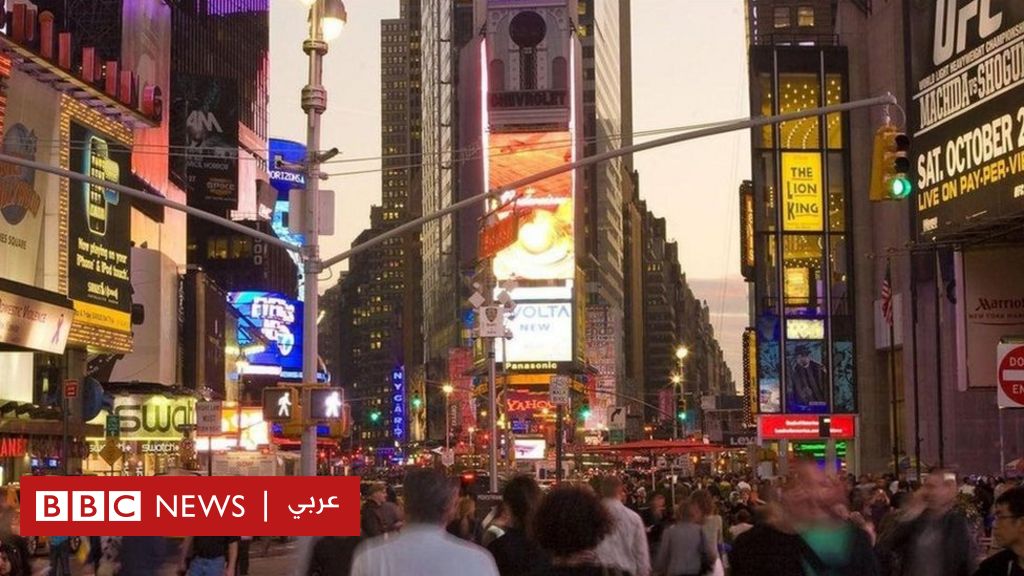 The British media recently addressed a speech by Canterbury Cathedral Archbishop Justin Welby at a conference of the British Union Union in Manchester in which he attacked capitalism and business.

Support and meet in his speech strongly trade unions, but he strongly opposed the business enterprises, the rich and their efforts to profit at the expense of people.

He also criticized Amazon for failing to pay fair taxes from its point of view (and its size in the US market), and considered the self-employment economy a form of "incarnation of the old evil."

The Archbishop considers immoral capitalism by nature, because of his ideas of seeking huge profits and income inequality.

In recent years, other clerics have adopted ideas similar to Welby's. In 2015, Pope Francisco criticized capitalism and the incessant search for money.

Similarly, in the wake of the 2008 global financial crisis, Bishop Rowan Williams, who was then the Archbishop of Canterbury, wrote an article in a British magazine criticizing capitalism.

Such sharp views on business and profits are unusual. Some of these anti-profit ideas have been published in a recent article in Personal and Social Psychology.

In my research with some graduate students, I discovered that human beings may have an obscure picture of business, which leads them to explain many things about commerce, such as raising prices and promoting products such as attempts to exploit consumers .

But what lies behind such visions? Why is profit seeking by companies profitable?

We believe the answer lies in part in the way people view these businesses and their awareness of their efforts to make a profit.

In the first point, people see corporations and companies as "conscious entities," just like any living organism with its ideas, intentions, feelings, and motivations.

This means that people are more likely to think clearly that there are specific human motives behind behavior and corporate activities.

In addition, consumers often see their business with companies as zero-sum transactions, such as breaking the pie with others, which means that an individual gets a piece bigger than a reduction in the balance of the other.

This means that the pursuit of profits by companies is seen as done at the expense of consumers.

For this reason, the corporate search for profit has become confusing. Our minds are perceived by corporations as conscious entities, and thus the profit and benefit of clients are deliberate, violating an important rule of conduct among people. People disparage someone who seeks to benefit at the expense of another person.

In our research, we found that many business processes are interpreted under this ethical rule: price increases, discount offers for specific people, purchase recommendations, and even product promotion.

This perspective does not stop even if people are not offered to buy certain goods or products of a company and therefore do not make profits from them. The mere pursuit of profits by the institution leads some clients to show negative responses.

Even the sales team suspected!

In terms of sales, we find it more extreme: customers believe that when sellers promote their company's products, they aim to make a profit at the expense of their customers.

But we do not look at the strategy that companies will take to mitigate these customers' perceptions or whether they are capable of doing so.

If our results are of such importance, some readers may see these customer reactions as legitimate and should not be addressed.

However, in our view, the procurement process is the consumer's decision, and there are no companies that pay consumers against their willingness to buy their products.

In addition, companies run a great risk in providing products to consumers, the products offered to us by companies are often of great value in our lives.

Ultimately, profitability is the primary goal of creating businesses and delivering products. Otherwise, what is the purpose of launching a business?

You can read the original article on BBC Capital

You can receive notifications of the most important topics after downloading the latest version of the BBC Arabic application on your mobile phone.