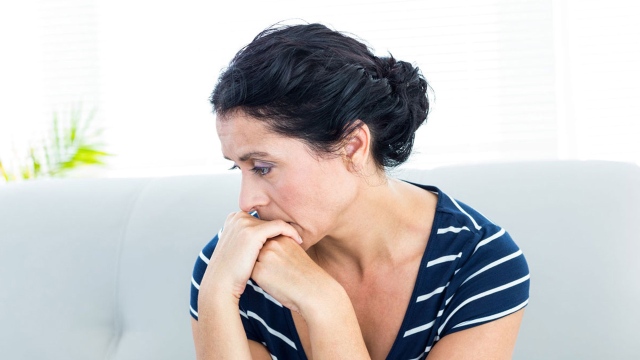 A study in Singapore suggests that middle-aged women with low physical ability may be more prone to depression and anxiety.

The researchers said in a newspaper (menopause) that the weakness of the handshake and the need for a long time to get up from the seat were associated with increased symptoms of depression or anxiety.

"Middle-aged women across the world are in a very difficult situation … prey among children, elderly parents, couples and work commitments," said the head of research team Yu Liyong-yong of the National University of Singapore, to Reuters.

"They sacrifice for all these demands and sometimes neglect their own needs … anxiety and depression occur without realizing it."

Jung and her colleagues studied the case of more than 1,110 women between the ages of 45 and 69 who routinely visit a gynecology clinic at the National University Hospital in Singapore. During his visits to the hospital, the researchers measured the physical performance of the upper body as well as the lower body.

The team used international questionnaires to assess whether women had symptoms associated with anxiety and depression during the previous week, including unstable, uncontrollable anxiety, loss of attention to anything, exhaustion, sleep problems, and poor appetite.

Overall, 180 women or about 16% had symptoms of depression or anxiety. The risk of complaining of these symptoms increased among women between the ages of 45 and 54 years.

"The study shows an interesting connection between mind and body, suggesting that physical strength is closely related to mental health," said Young.

Future studies should determine whether body-strengthening exercises that improve physical performance may help reduce the symptoms of depression and anxiety, he said.