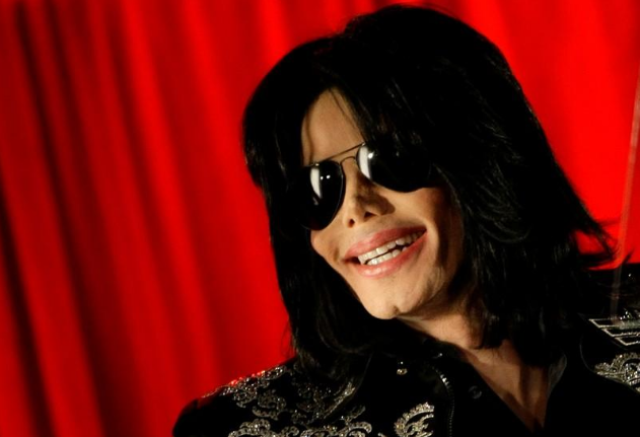 Michael Jackson's family described reactions to a new documentary on alleged sexual abuse of children as "public executions without trial" and said he was "100% innocent" of the charges.

The statement from the late singer's family came on Monday after Living Neverland's premiere at the Sundance Film Festival on Friday. Two men, now in their 30s, say that Jackson molested them sexually when they were seven and ten years old.

Variety and other media reported that the film was well received at Sundance on Friday.

Jackson died in 2009 and was acquitted by a California court in 2005 of molesting another 13-year-old boy at his Neverland estate.

Jackson's family said in their statement that they were "angry at the media, who chose, without proof or material evidence, to believe the words of two liars in the words of hundreds of families and friends from around the world who spent a lot of time with Michael, in Neverland, and enjoy their generosity and kind generosity. "He said.

"We can not sit idly by while this public execution is carried out without trial," the statement said.

Living Neverland has interviews with Wade Robinson and James Sivchak, who talk about their relationship with Jackson in detail and how they liked him when they were young.

Robinson and Sivcak filed lawsuits against Jackson's heirs after his death, accusing him of sexual abuse with them. But the two cases were rejected.

Jackson's heirs also criticized the film and issued a statement he described as "blatantly biased" and without independent votes.