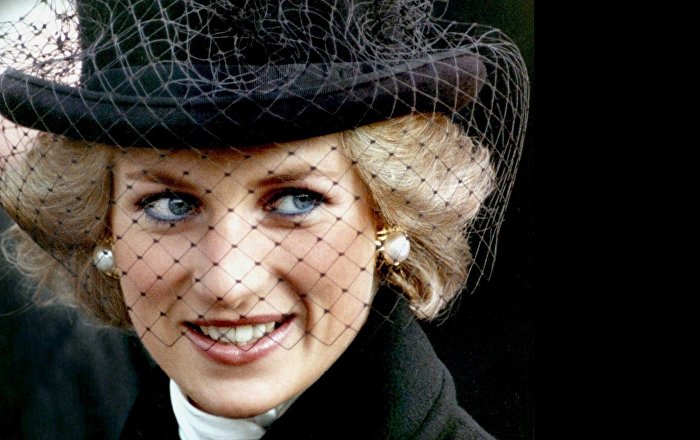 Lawyer Richard Shepard, who investigated the cause of Princess Diana's death in 2004, reported a small wound that killed the Princess of Wales, who died in the early hours of August 31, 1997 after a car crash in the French capital. Paris.

In his memoirs, "Unnatural Causes," he said he was summoned in 2004 to review evidence of Diana's death and cast doubt on whether she died as a result of a traffic accident, according to the British Daily Mail.

Shepard pointed out that he was not wearing a seat belt at the time of the accident, but Tamed Al Fayed special guard Trevor Reese Jones, who was sitting next to the driver, Henry Paul, while Diana and her lover Al Fayed were sitting on the bench without seat belts. At 60 miles per hour.

Shepard said that Diana was a bit shy compared to Imad al-Fayed because she was sitting behind special guard Trevor Reese Jones, next to Fayed, who died instantly and was sitting right behind Henry Bull.

Diana Shepherd suffered minor fractures and a slight injury to the chest that caused a small puncture in one of the veins of the lungs but she was able to communicate with the medical team that was late to deal with the disease, Richard Shepard said.

This was the case during her transport in the ambulance, where she was unconscious and then suffered a stroke. She was then transferred to the operating room. She was operated on. The vein was then identified and attempted to rescue her, but there was a delay from the beginning. Save it.

According to the doctor, her injury is rare, noting that despite her extensive experience, she has not witnessed such a thing in her career.

Richard Shepherd pointed out that Diana's injury was simple, but in the wrong place.