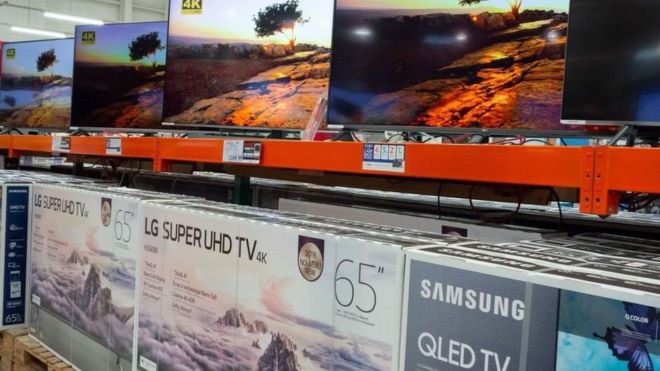 Samsung Electronics advises periodic verification of viruses against the next generation of smart TVs.

A video posted on the Samsung account in the United States on Twitter showed that the user of the new Samsung Smart TV should press more than ten keys on the remote control to access the submenu that it needs to enable anti-virus scanning.

The video was recommended for "every few weeks" to deal with malware attacks.

The proposal was a surprise to e-security experts who were unlikely to be able to deal with the problem.

The BBC asked Samsung if the company had issued the notices because of a specific threat.

But the company responded that it was a "customer education video".

However, the company omitted the brightness that contained this 19-second video, after having generated 200,000 views.

Ken Munro, an electronic security expert at Test Partners, described the advice provided by Samsung's instructional video as "useless" and was "a waste of time."

"There are some malware that can be used in attacks on television," Monroe said.

"A case where a television was exposed to a rescue virus, but the likelihood of users being exposed to this type of attack is very small," he said.

He pointed out that the best solution is that "Samsung is the operating system automatically".

"Trying to put such a load on users is useless," Helm said.

"At least, Samsung may provide an update request that appears on the screen if necessary."

The company's adjustment has led some users to believe that the alert was a good driver to avoid connecting the television to the Internet.

Samsung has already issued a warning about the electronic security of smart TVs in its production in 2015, when it advised users not to discuss personal information on television because there is the possibility of transmitting them on television to third parties. – (BBC)