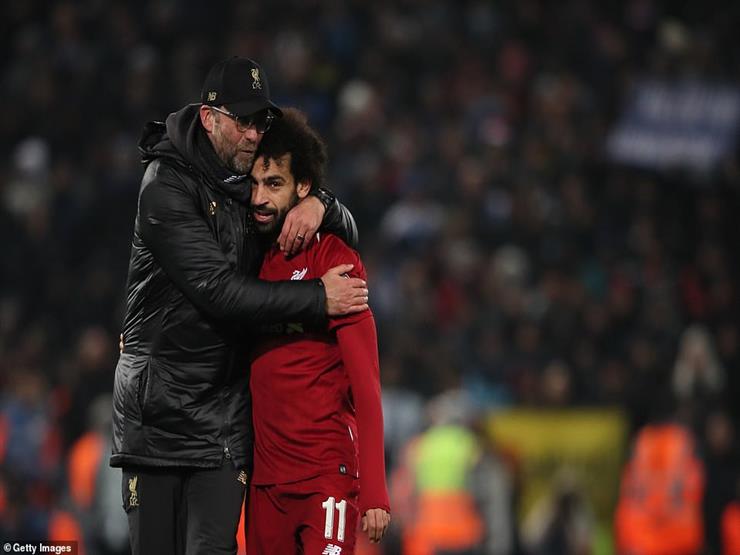 Liverpool manager Juergen Klopp confirmed that team leader Mohamed Salah admitted the mistake after claiming to have fallen in the Crystal Palace game.

The last game between Liverpool and Crystal Palace in the English Premier League saw a fight between Salah and defender Madadu Sakho after the Reds fell inside the area.

"Salah admitted the error after claiming the fall, but I do not need to talk to him because he realized his mistake," Klopp said in comments quoted by Liverpool Echo.

"This is Salah's first case without penalty but all previous cases against Newcastle, Arsenal and Brighton were correct."

"Jimmy Fardi is a bad person when he falls? I do not say he's a diver," he asked.

"There is another more obvious and no one is talking about them because they are not Manchester City, United, Liverpool, Arsenal or Chelsea," he said.

Liverpool must face Leicester City on Wednesday night in the 24th round of the English Premier League in a game to be played at the "Enfield" stadium.