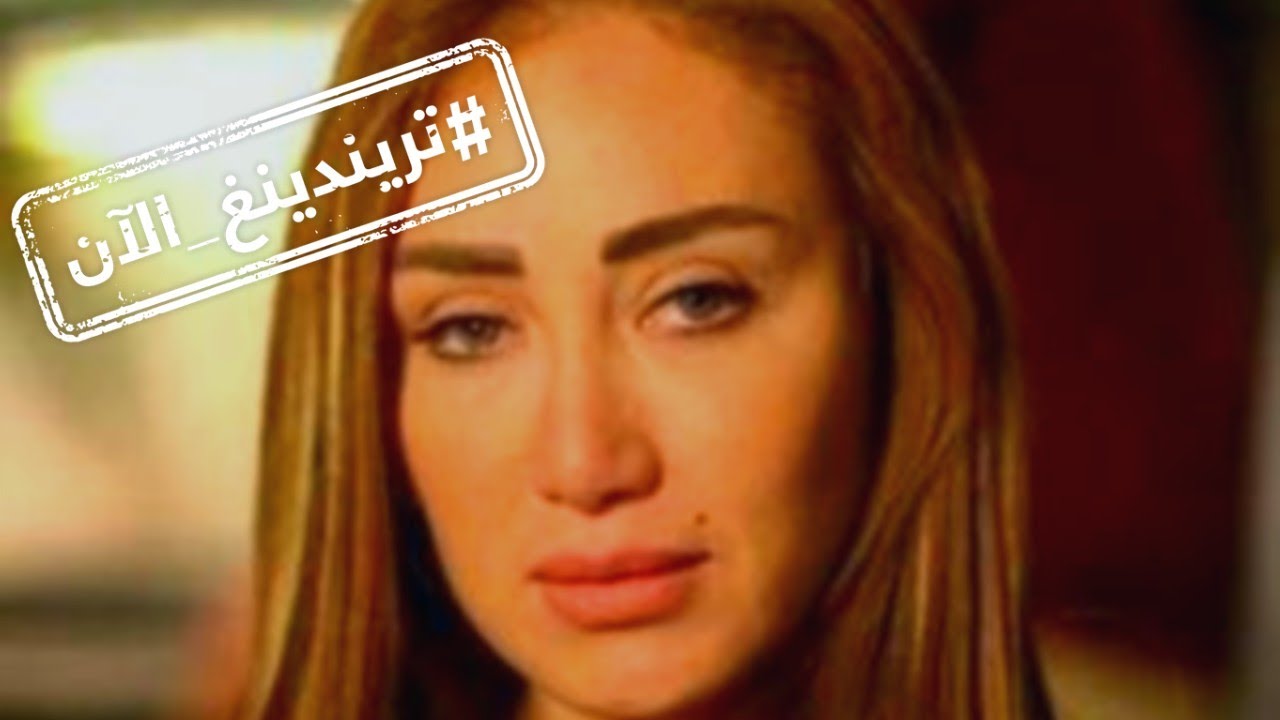 Egyptian media player Reham Said announced his retirement from work in the media and representation fields, hours after Al-Hayat interrupted its Sabaya program.
This issue has sparked great controversy, especially after what she has described as overweight people as "dead" and as a "burden on the state" in the later episodes of her show.