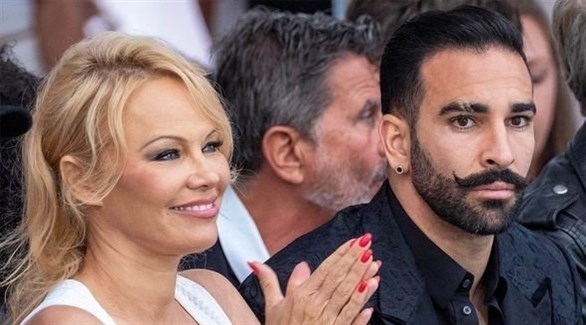 US television star Pamela Anderson has announced her departure from Franco-Moroccan football player Adil Rami, who has accused him of cheating in the past two years.

Anderson, 51, said in a message posted on social networking sites that she would "immediately leave" France, the country where she moved to because of her emotional relationship with the 33-year-old woman.

"I thought we were living a great love," said the actress. "I'm devastated by my discovery on the days when he (Adel) had a double life."

Anderson pointed out that Rami had tried to reconcile her in every way possible, from sending flowers and letters to going to the hotel where you live, where security prevented him from entering because "they feared him."

"I was very hurt and threatened," she said, noting that Rami's commitment to combat male violence through video messages for prevention was "only to improve her image."

"He has no respect for women, unlike his mother."