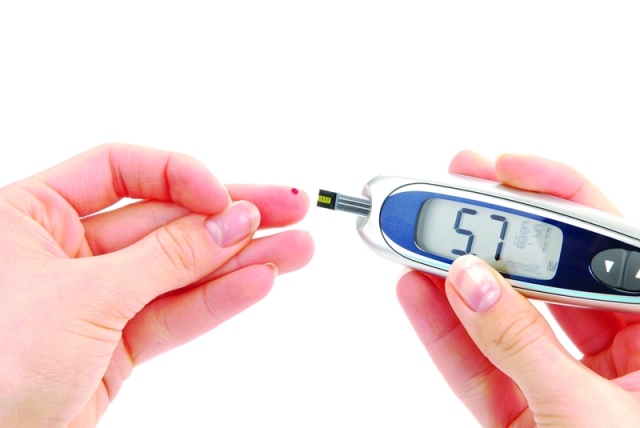 Diabetes has long been a problem for doctors and researchers who have long sought a cure, especially for the first type of illness, and a medical achievement for the treatment of type 1 diabetes, which affects about 1.25 million in the United States and 400,000 in Great Britain. Researchers at the University of California, San Francisco in the United States have been able to convert stem cells into insulin-producing cells.

The researchers performed the process on laboratory dishes by artificially separating the pancreatic stem cells. They then repaired and removed the partial variability in island-like groups, planted them in healthy rats, and observed their effectiveness in only 3 days, starting with the production of insulin in response to blood sugar. "We can now generate insulin-producing cells that look and act like pancreatic beta cells in the body, giving hope to millions of people with type 1 diabetes," said Dr. Hebrock, chief of staff.

Researchers have tried for years to figure out how to make this change, hoping to help millions cope with it. They have now been able to create healthy beta cells capable of secreting insulin into the bodies of diabetics, which had previously been destroyed. Scientists have been trying to figure out how stem cells could be programmed into functioning beta cells, but they faced big obstacles before they finally did.