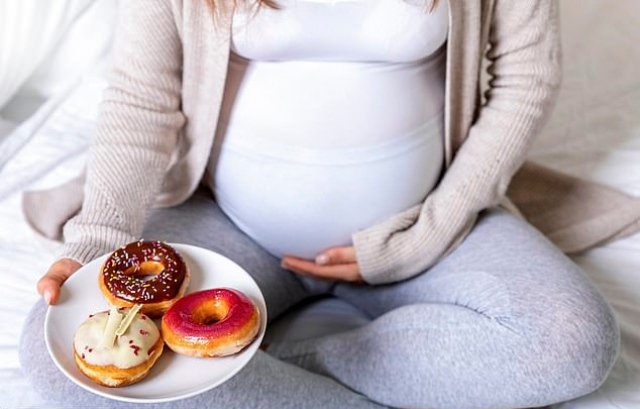 Researchers at the University of Edinburgh have shown that obese women during pregnancy are three times more likely to have children with type 2 diabetes.

The study, which reviewed the health records of about 120,000 women over a 60-year period, found that overweight or obese pregnant women face a 40 percent greater risk of having children with diabetes later.

Scientists believe that high blood sugar levels while the baby is in the uterus of the obese mother may program the women to develop this condition.

An increase in the level of obese mothers during the study was observed five times, and there was a significant link between the BMI of mothers and children with diabetes.