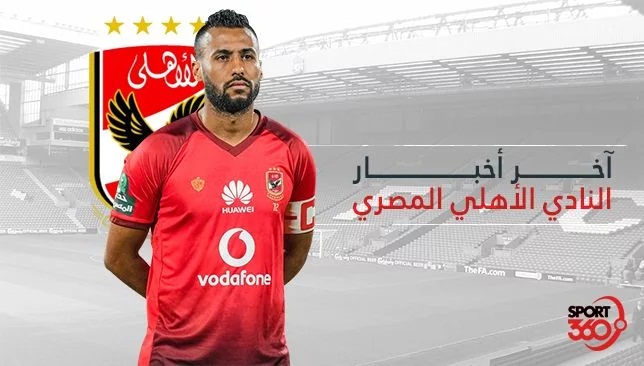 Sport 360 – Sayed Abdel Hafiz, football manager of the first team of the football club Al Ahly stressed the importance of the games awaiting the team in April this year, which was described by the director of the difficult and decisive ball.

"We have very important meetings this month in the African League and the Premier League and we aim to achieve goals in both championships.

"The team is doing well and they needed to beat Zamalek in the top 117, but it's all over and we closed this page," he said. "We are now fully focused on the Al Ittihad game set for Tuesday night in the league," he said. South Africa's Sun Downs are set for next Saturday in the quarter-finals of the African Champions League, where we work step by step to reach our goals at this stage.

He stressed that the technical team and the players are well aware of the importance of the current stage, which requires a strong focus and do our best to achieve the goals of this stage is very important in our local and African this season.

"Of course we need to be the conciliator in our competition this month, which remains before competitors that we respect and fully appreciate the magnitude of their confrontation," said Ahli.