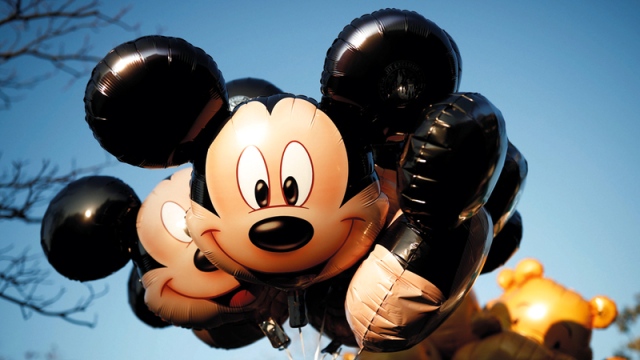 Mickey Mouse, a Disney World icon and the world's most famous cartoon character, completed his 90th birthday yesterday after appearing for the first time on the big screen in "The Steam Boat" (Steamboat Willie) in 1928.

The eight-minute, black and white film Mickey Mouse debuted for the first time at a show in New York on November 18 of that year.

Mickey Mouse appears in the movie driving a steamboat and turning animals on the boat into musical instruments to entertain a mini-mouse.

Walt Disney describes Mickey Mouse as its global ambassador. The character of the well-known mouse was later featured in Disney's 1942 cartoon "Fantasia," and then by Disney in the Mickey Mouse Club, a television series that won the admiration of young people in the 1950s.