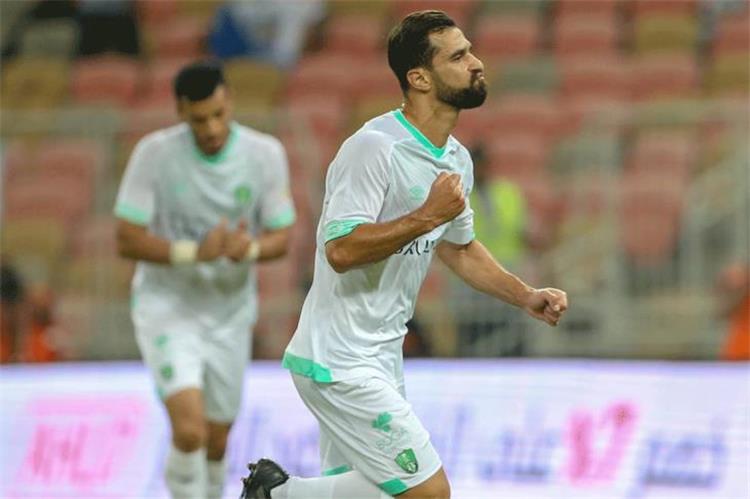 Ismail Youssef, Zamalek board member, has revealed the possibility of signing Abdullah Al-Saeed, a former game maker Al Ahli and Ahli Jeddah, currently in the next season.

"Abdullah Al-Saeed has initiated a policy of secrecy in transactions within Zamalek," Ismail Youssef said during his presentation of the "Luaib" program broadcast by MBC in Egypt.

He added: "Abdullah Saeed was hoping to play in Zamalek just as the team needs his services at the center of the ace and Ahli affected by his match."

"It is possible that Abdullah Al-Saeed will return to Zamalek next season."

"There were negotiations with him, but he refused to move to Zamalek at the last minute," he said.

A member of Zamalek's Board of Directors expressed his club's position on the contract with his former player and player Mamoun Zakaria in the next period.

He continued: "There are no negotiations with believer Zakaria and we do not think about it at all, and we have a lot of players playing under the attacker and we have not taken the opportunity yet."

"There are no reciprocal agreements with the pyramids in January because it's our first competition with Al Ahly this season," said Ismail Yousif.